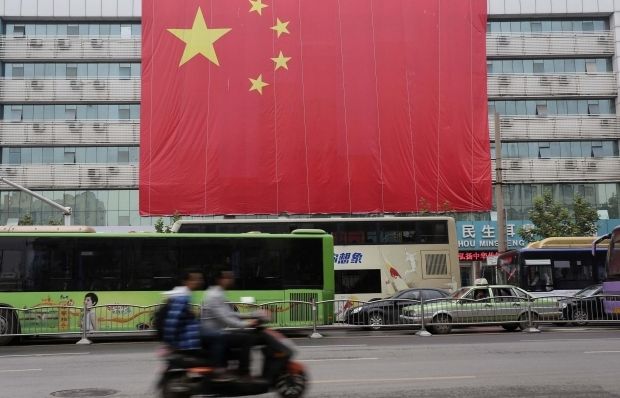 The volume of China’s economic output in 2014 amounted to $17.6 trillion, while in the United States it was $17.4 trillion, according to FoxNews , referring to a report of the International Monetary Fund (IMF).