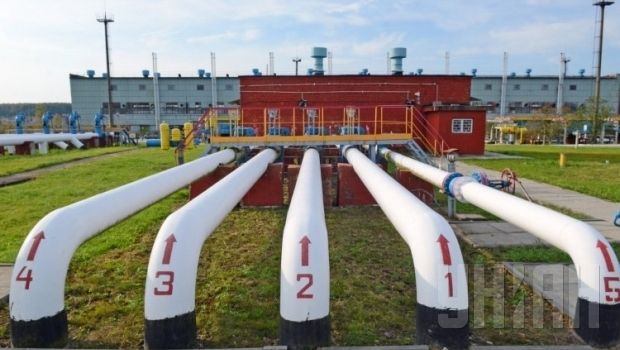 He said Ukraine is setting up two gas companies to be operating in accordance with European legislation. Ukraine’s gas transport system pipes about a half of the gas Russia sells to its European customers.

Control over both companies will remain in the hands of the Ukrainian government, with 49% of their shares sold to foreign investors.