10:00, 23 July 2018
Economy
177 0
Lagarde had been in Argentina over the weekend for the G20 meeting of finance ministers and central bank presidents. 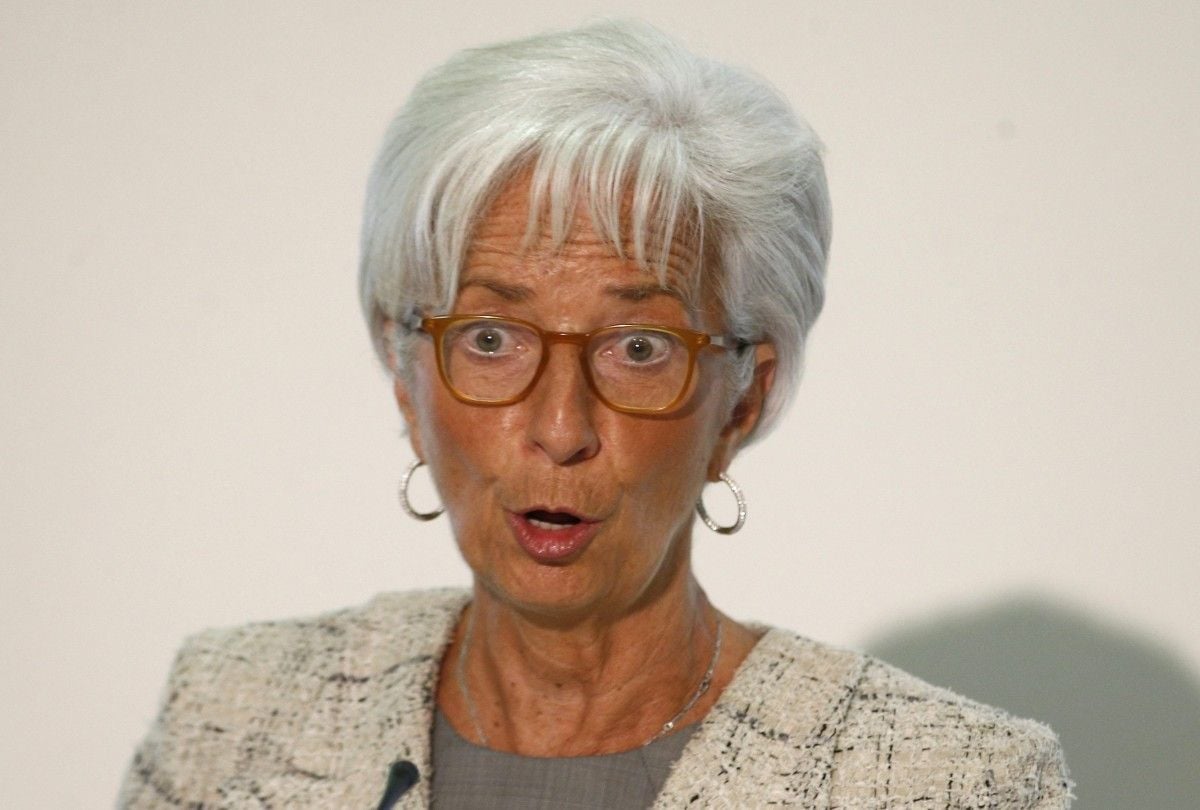 Local newspapers Clarin and La Nacion and local television station TN reported the flight, which was destined for the United States, experienced a drop in cabin pressure about 200 km (124 miles) north of the Argentine capital and returned to Ezeiza to land, according to Reuters.

Lagarde had been in Argentina over the weekend for the G20 meeting of finance ministers and central bank presidents. An IMF spokesman did not immediately respond to a request for comment. No injuries related to the incident were reported.

As UNIAN reported earlier, Governor of the National Bank of Ukraine (NBU), Yakiv Smolii, said the NBU expected to get the next tranche under the program with the International Monetary Fund (IMF) before the end of 2018.

If you see a spelling error on our site, select it and press Ctrl+Enter
Tags: #IMF#emergency#Lagarde#plane#Argentina
Latest news