A public report on the results of anti-smuggling efforts will be prepared by the middle of September. 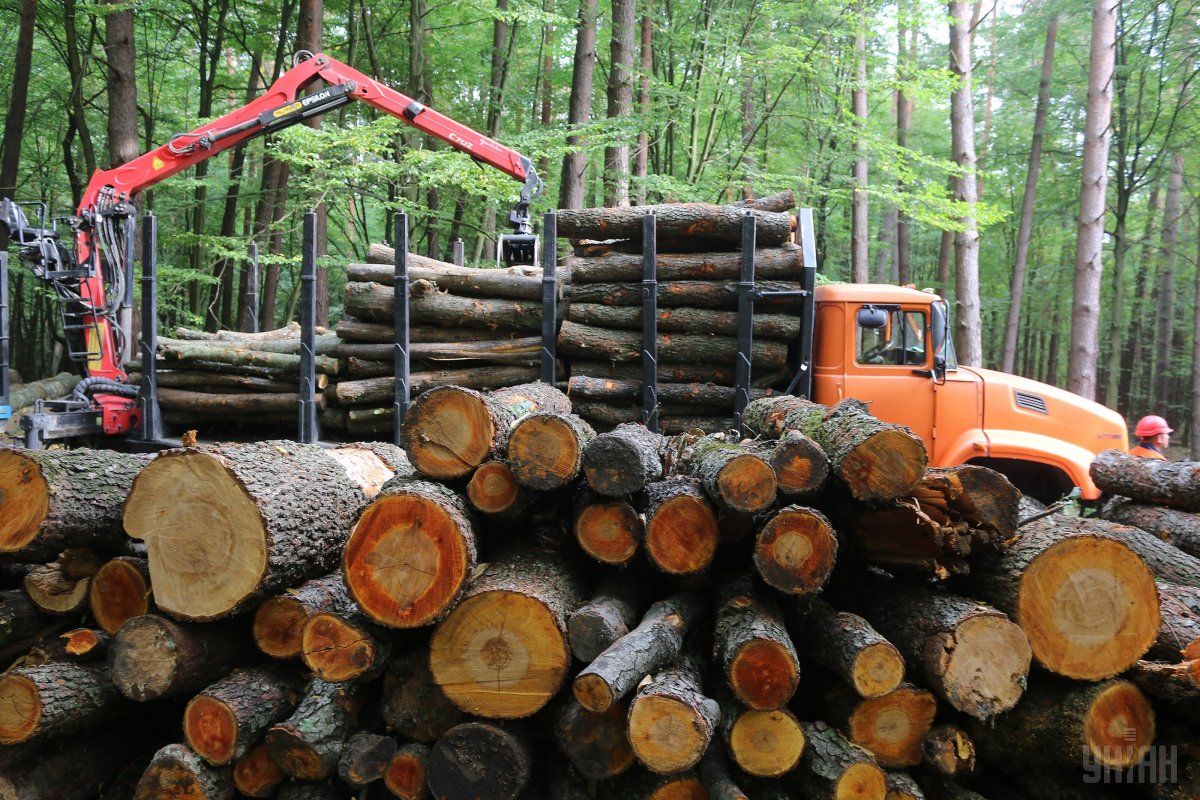 "It is essential to stop this barbaric destruction of Ukrainian forests when, under the guise of low-grade wood, they deliver commercial timber. It is vital to conduct an audit of all forest husbandries, by joining efforts of the State Fiscal Service (SFS), the National Police, the State Audit Service, so that we could be aware how much wood is cut, how much is exported, what losses the state bears, but most importantly how much of the forest has been destroyed so that we can recover the Ukrainian woods. This is now essential. The work should be well-coordinated and open," Groysman said at a government meeting, which was attended by heads of the SFS, the National Police, the State Audit Service and the railway administration Ukrzaliznytsia.

Timber trafficking will be traced along the whole chain, while respective cases will be made public and submitted to the Anti-Corruption Court.

The prime minister stressed the role of Ukrzaliznytsia, which from now on has to record wood transportation and documentation, to submit photo records to the State Audit Service, the SFS, police. "In such a way we can follow the whole chain of collusion. This case will be headline-making and we want to submit it to the Anti-Corruption Court," he said.

"Now every wood batch must be stopped, inspected by a group of specialists. If they reveal a violation, this will be the ground for holding accountable all those who are involved in smuggling."

Groysman says an algorithm of actions will soon be developed with due regard for each agency's authority, and an ad hoc group will be set up.

"I need the result, the names, and the analytics as for the companies, their founders," Groysman said. "By mid-September we are preparing a public report on the work done."

According to a report by UK-based NGO Earthsight, exports of sawn timber exceed the country's entire legal production by 75%: 1.2 million cubic meters of illegally-sourced lumber exports every year.

Timber exports from Ukraine to the EU over the past four years grew by 75%, exceeding EUR 1 billion reported in 2017.

If you see a spelling error on our site, select it and press Ctrl+Enter
Tags:Groysmansmugglingtimberexportstimber