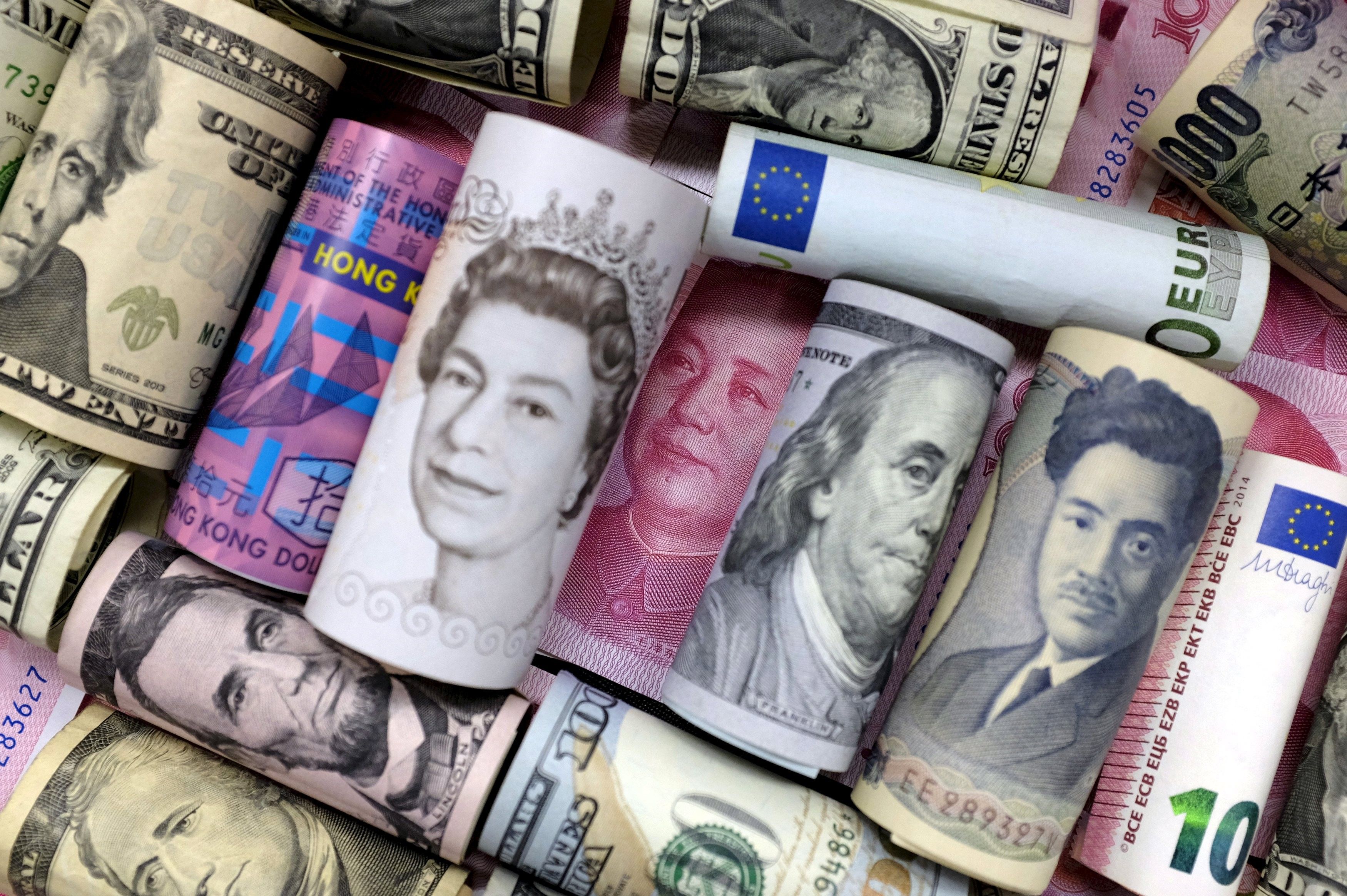 Ukraine is preparing to ramp up its borrowing, its new acting finance minister told Reuters on Monday, with plans to restart bond issuance in euros and look at issuing debt in currencies such as China's yuan for the first time.

Oksana Markarova said the country would borrow in dollars but also step up issuance in its domestic currency as it looks to manage hefty debts and reduce its sensitivity to exchange rates, which arises from much of its borrowing being dollar-denominated, Reuters said.

"We will be trying to intensify ... the issues internally, especially in Ukrainian currency," she said in an interview. "It's been a while since we issued in euros ... but we might even explore other markets as well."

Asked whether this could include the Chinese yuan, she said it was something the country was looking at. "It might," she said, adding that it wouldn't happen this year.

Bond issues would help Ukraine to manage $15 billion in foreign currency debt that needs to be repaid or refinanced by 2020 – $8 billion of which is due by next year – with its program with the International Monetary Fund (IMF) well off track.

A euro issuance could come this year, depending on market conditions, Markarova said, but issues in other currencies like the yuan are further into the future.

Ukraine's plan for servicing its debt would be made public in its upcoming mid-term debt strategy she said.

The 2018 budget envisages total borrowing of between $2 billion and $2.5 billion, with Markarova expecting about $1.5 billion of that to come from the market. The rest is expected to come from sources such as the IMF and the European Union.

Ukraine is still at odds with the IMF over a number of outstanding measures in its $17.5 billion aid program, of which it has received about $8.7 billion so far.

Recent tweaks to plans to establish a court to target corruption are believed to have received IMF approval but there is still a stalemate over demands for another rise in gas prices and measures to plug some other recent budget shortfalls.

There is no firm date yet for the IMF's team to visit Ukraine again, though the two sides are in regular contact, Markarova said.

"A 2.5 percent (budget deficit) is a target and we will definitely stay within that target," she said.

"I'm sure in discussions with our international colleague we will show them how we plan to do it. We will find a solution that is good for the budget."

If you see a spelling error on our site, select it and press Ctrl+Enter
Tags: #finance#Eurobonds#borrowings
Latest news