Ukraine's parliament approved amendments to the new law needed to set up the court on July 12 after a previous version was deemed by the Fund to be too loose. 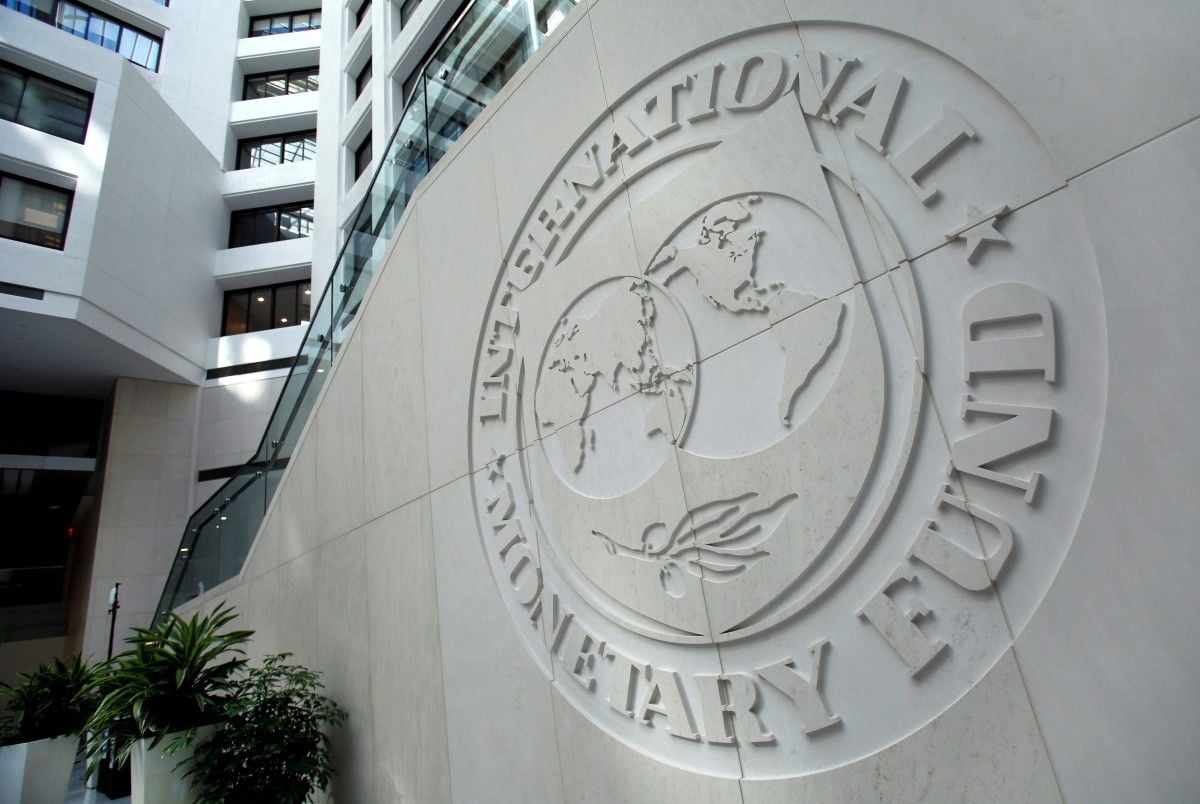 The International Monetary Fund has given its backing to Ukraine's revised plans for an anti-corruption court, fulfilling one condition for unlocking the next $2 billion instalment of aid to Kyiv.

The court is being set up as part of Ukraine's $17.5 billion bailout package and has become a symbol of its efforts to stamp out high-level corruption that has blighted the country for decades, Reuters said.

"The legislative framework for the High Anti-Corruption Court, once the recently adopted amendments are signed into law, will be consistent with the authorities' commitments under Ukraine's IMF-supported program," an IMF spokeswoman told Reuters.

Ukraine's parliament approved amendments to the new law needed to set up the court on July 12 after a previous version was deemed by the Fund to be too loose.

It is meant to ring-fence court decisions from political pressure or bribery in Ukraine, where corruption deters foreign investors and is estimated to knock two percentage points off economic growth each year.

A number of other issues remain to be resolved, however, before Kyiv finally receives the next instalment of IMF money. There is a standoff over plans to raise gas prices as well as over implementing additional spending cuts or money-raising measures needed to plug some shortfalls in revenues earlier in the year.

Kyiv has received only half the $17.5 billion earmarked for its aid programme which is due to run out next year. It has not had any fresh money since April last year and needs to repay around $15 billion of foreign currency debt over the next two years.

"Discussions on other outstanding issues, including gas prices and the government budget, are ongoing," the spokeswoman said.

If you see a spelling error on our site, select it and press Ctrl+Enter
Tags:#IMF#HACC