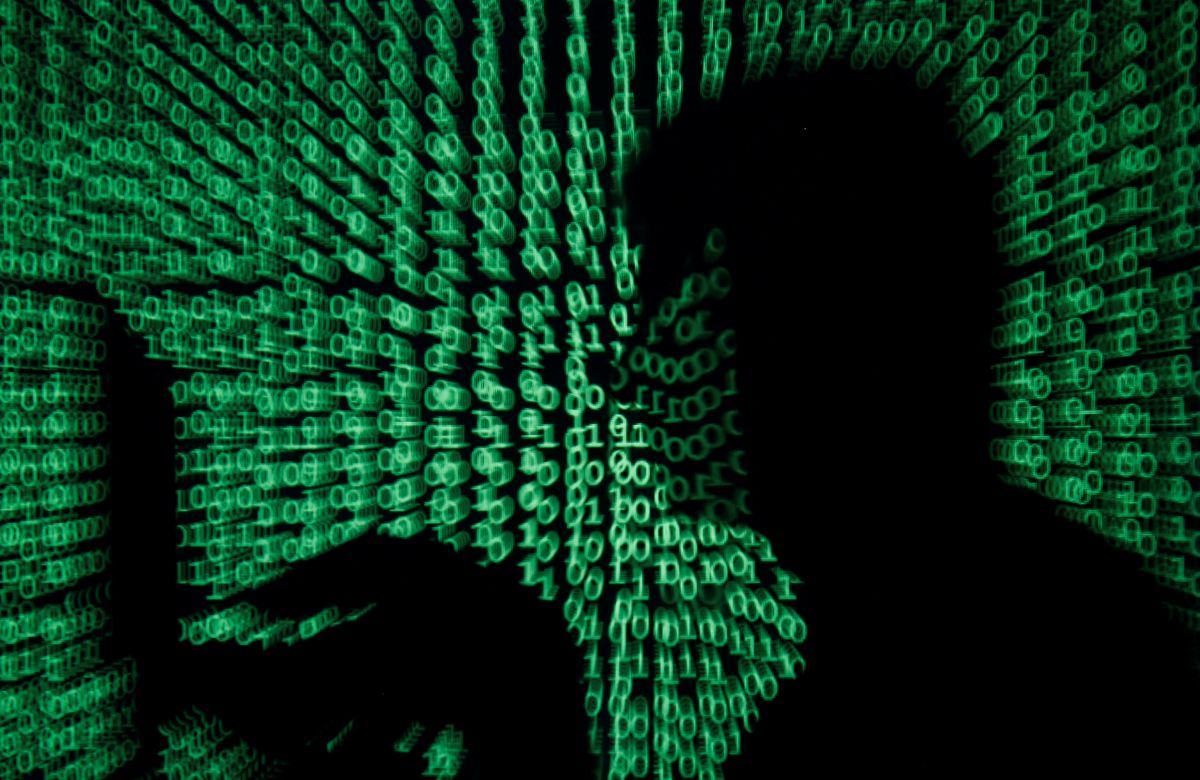 Russia, as well as China and Iran, is ramping up theft of trade secrets and proprietary information from U.S. companies, government labs and universities to hurdle America's competitive edge, that's according to a new government cyber report, released Thursday by the U.S. National Counterintelligence Security Center.

The report offers recent examples of the economic espionage it says poses a significant threat to U.S. prosperity and security, according to the New York Times citing the Associated Press.

"In 2016, a hacker known as Eas7, told Western news reporters that she had collaborated with the Russian Federal Security Service, formerly the KGB, on economic espionage missions. She estimated that "among the good hackers, at least half" work for government agencies, suggesting that Moscow employs cyber criminals so they can deny being behind the operations," the findings read.

The operations were conducted "to collect intelligence, gain access so the hackers could later launch service disruptions and provide sensitive U.S. intellectual property to Russian companies."

The experts also note the Russian "state-sponsored cyberoperation known as APT28" which has been gathering intelligence on U.S. and European defense and geopolitical issues "since at least 2007."

"Obtaining sensitive U.S. defense industry data could give Russia economic and security advantages as it seeks to strengthen and modernize its military," the report says.

If you see a spelling error on our site, select it and press Ctrl+Enter
Tags: #Russia#USA#espionage#spying#intelligence#report#hacking#cyberattacks
Latest news