Ukraine is among the leading global grain producers and exporters. 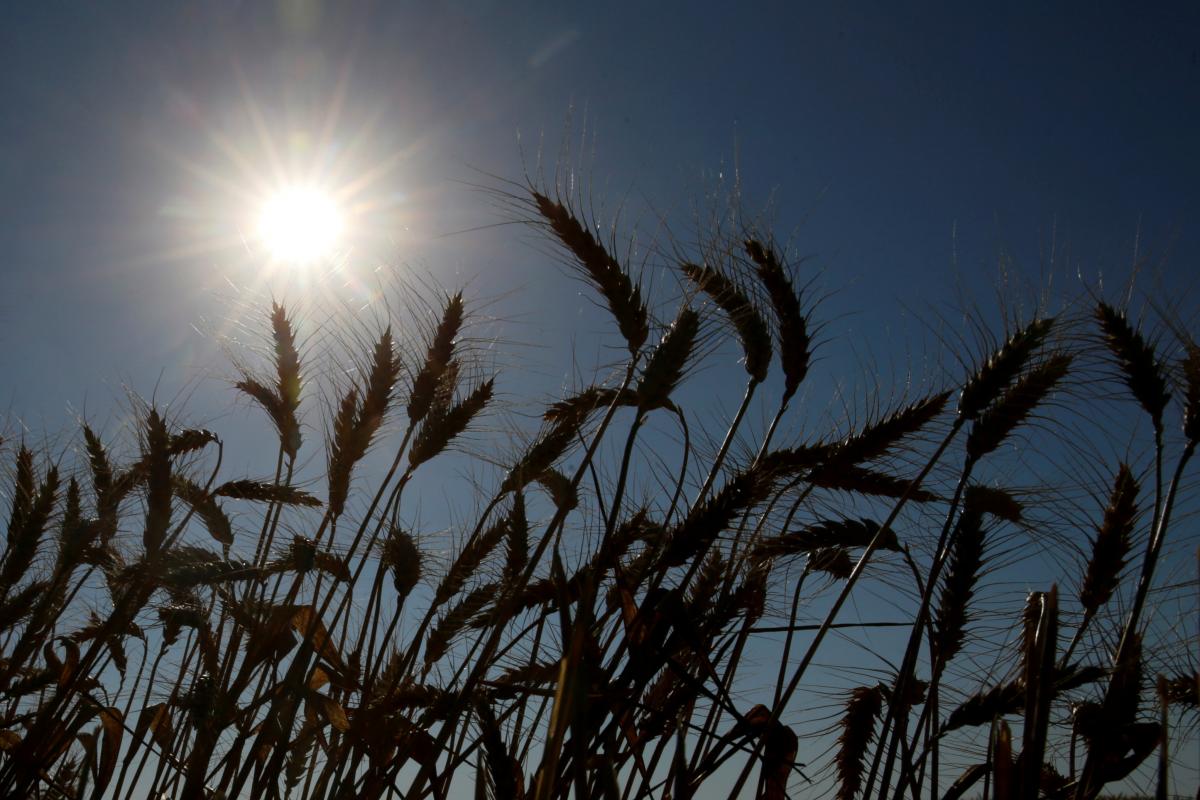 Australian grain giant GrainCorp has opened a trading office in Ukraine, the company said on Friday.

Earlier this year GrainCorp, a leading international agribusiness based in Sydney, said it expected to be present in Ukraine for the 2018 new crop and that an initial asset-light Ukraine presence was being established.

"Ukraine is at the centre of a globally important grain production region. It has large and growing production, high quality, and improving yields as technology and processes evolve," the company quoted GrainCorp European Trading Director Carsten Højland as saying.

"It is important that GrainCorp becomes a participant in this region and we are very excited to make this positive step."

If you see a spelling error on our site, select it and press Ctrl+Enter
Tags:agriculturegrainAustralia