Turkish and Ukrainian officials have agreed that the next step of the talks will involve a visit by Turkish delegation to Kyiv, Ukraine's capital, to inspect the Antonov production line. 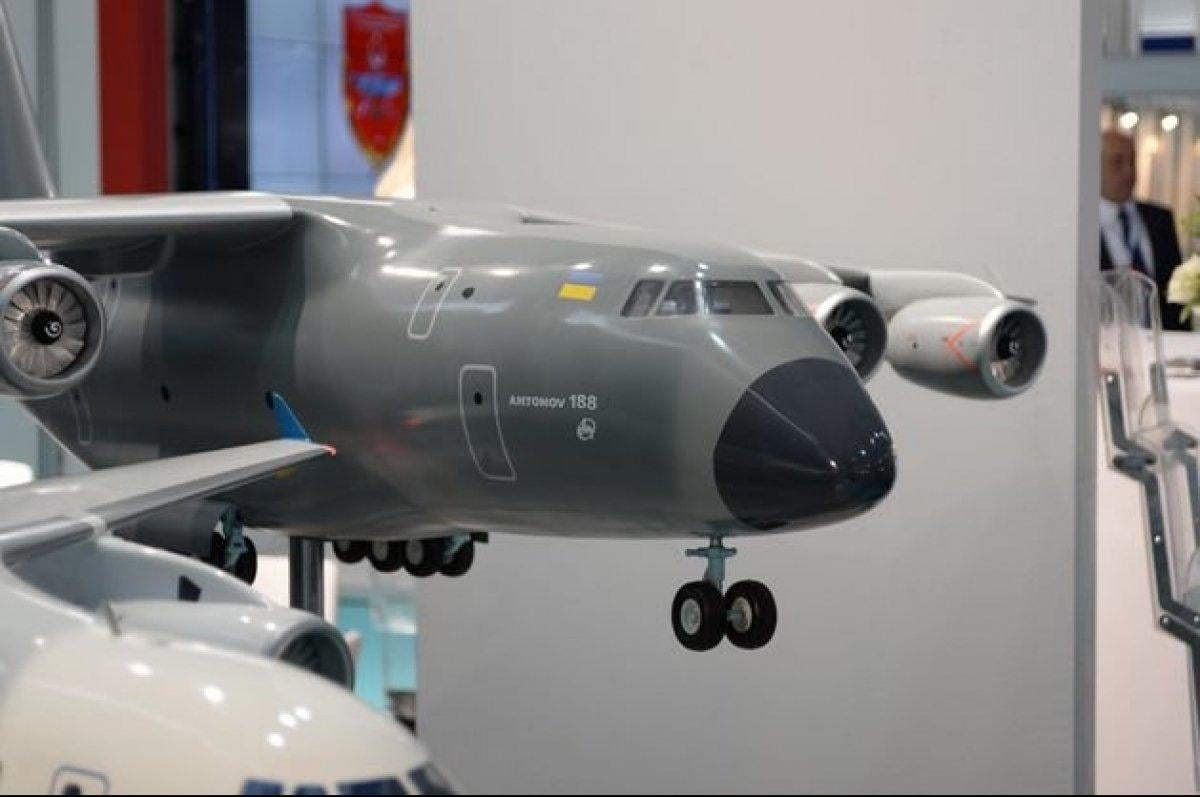 Turkish and Ukrainian aerospace and procurement officials made "notable progress" in negotiations for the co-production of the Antonov An-188 military cargo aircraft, an advanced version of Ukraine's An-178, Turkish officials said.

"This is a complex program for which both sides are keen," said one Turkish aerospace official. "We are positively discussing several aspects of an optimal modality for co-production," Defense News reported.

Turkish and Ukrainian officials have agreed that the next step of the talks will involve a visit by Turkish delegation to Kyiv, Ukraine's capital, to inspect the Antonov production line.

Antonov, maker of the An-188 and part of Ukroboronprom, showcased the short take-off and landing aircraft for the first time at the EurAsia Show 2018 aerospace exhibition in Antalya, Turkey, April 25-28.

For any co-production deal to go ahead the aircraft must be brought to full compliance with NATO standards, Turkish officials said.

A TAI official said that discussions focused on what each country's industries would take up, work share, technology transfer and know-how, licensing and exports to third countries.

All new aircraft of the An-188 family would be capable of basing on different airfields, including air strips, and landing on short runways of only 600-800 m in length.

The aircraft will have an advanced glass cockpit with the newest flight navigation and communication equipment. The An-188 features a flight distance of up to 7,700 km, a cruising altitude of up to 12,100 m, and a speed of up to 800 km/h depending on aircraft and engine type and variant.

If you see a spelling error on our site, select it and press Ctrl+Enter
Tags:UkraineTurkeyAntonovaircraftcargo