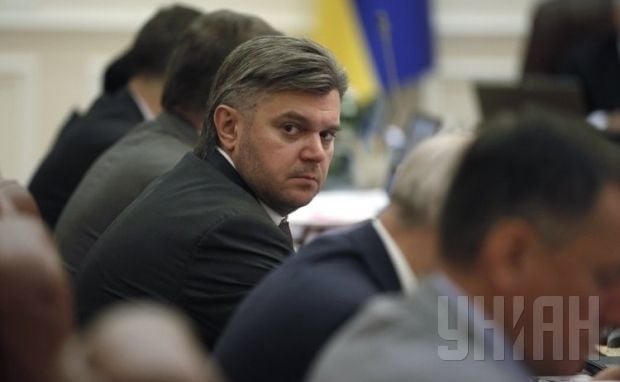 NJSC Nadra Ukrainy won a court case to regain its stake in the Sakhalin gas field (Kharkiv region), which in the years 2010-2013 was unlawfully expropriated in favor of company Golden Derrick (according to the media  associated with the former Energy Minister Edward Stavitski, currently on the wanted list), as reported by the press service of the state company.

According to the report, on October 20, the Economic Court of Kyiv ruled to terminate the purchase and sale contract of Golden Derrick of a stake in the gas field. Later the company appealed against the court ruling.

"From now on Nadra Ukrainy will raise funds on a monthly basis that will enable it to pay off wage arrears to the employees of company’s subsidiaries and to improve material and technical conditions of the Ukrainian exploration industry as a whole,” a company spokesman said.