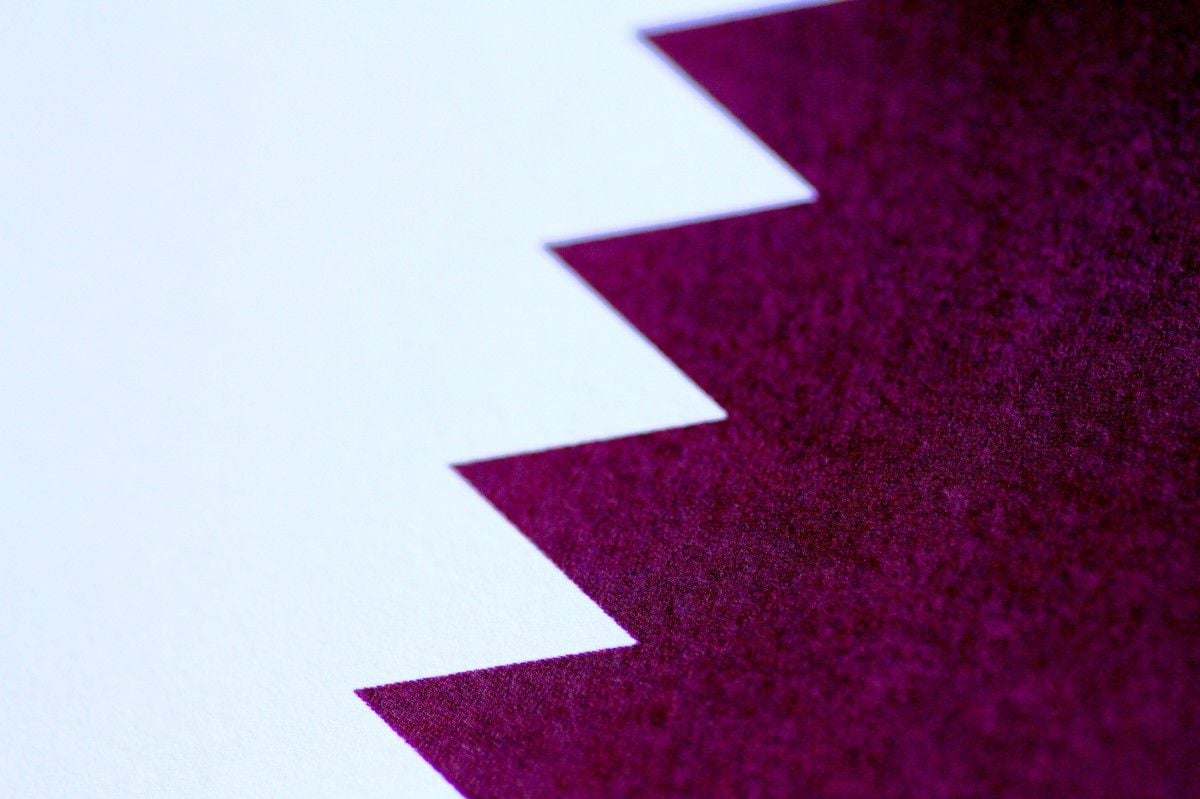 Qatar Ports Management Company (Mwani Qatar) and Ukrainian Sea Ports Authority (USPA) on Tuesday signed an agreement that aims to establish co-operation and active alliances between the two countries in the maritime works industry, the Ministry of Transport and Communications announced.

Witnessed by HE the Minister of Transport and Communications Jassim Seif Ahmed al-Sulaiti and Ukrainian Minister of Infrastructure Volodymyr Omelyan, the memorandum of co-operation was signed in Kyiv, Ukraine, by Mwani Qatar CEO Captain Abdulla al-Khanji and USPA head Raivis Veckagans, as reported by Gulf Times.

The signing ceremony was attended by the charge d'affaires of the Qatari embassy in Ukraine, Aisha Mohamed al-Ghaffari.

Before the signing, HE al-Sulaiti held a meeting with Omelyan where they discussed aspects of co-operation between Qatar and Ukraine in the fields of maritime transport and ports, exchange of expertise in the vital industry, as well as launching new navigation routes and investment opportunities in seaports.

If you see a spelling error on our site, select it and press Ctrl+Enter
Tags:UkrainecooperationmemorandumQatarseaports