Tensions between the U.S. and Iran are also supporting the market. 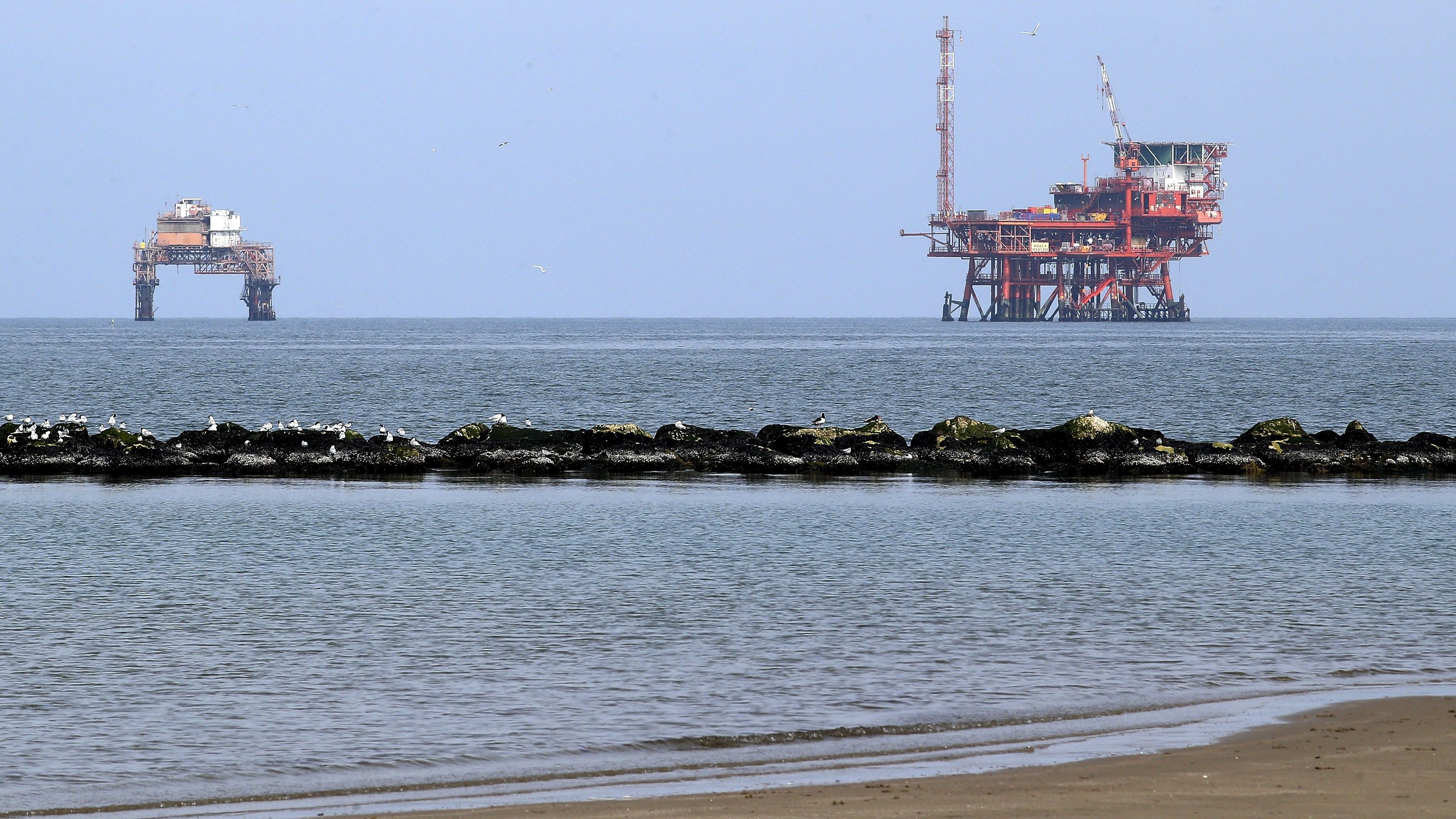 Oil prices rose on Thursday, steadying after losses over the past two days from a surprise increase in U.S. crude inventories and renewed concerns over trade friction between the U.S. and China.

Oil prices are feeling the effects of ongoing tensions over global trade, with markets concerned about any slowdown in growth around the world.

"A clear definition around the macros is what the market is looking for and until we get that, it is likely to be volatile in the range," said Jonathan Barratt, chief investment officer at Ayers Alliance in Sydney.

U.S. President Donald Trump has sought to ratchet up pressure on China for trade concessions by proposing a higher 25 percent tariff on $200 billion worth of Chinese imports.

China said it would hit back if the United States takes further steps on trade.

Brent prices fell more than 6 percent in June and U.S. crude slumped about 7 percent, the biggest monthly declines for both benchmarks since July 2016.

Tensions between the U.S. and Iran are also supporting the market, Barratt said.

If you see a spelling error on our site, select it and press Ctrl+Enter
Tags:energyUSABrentChinacrudeoil