Analysts said the outlook beyond the short-term was turning bearish. 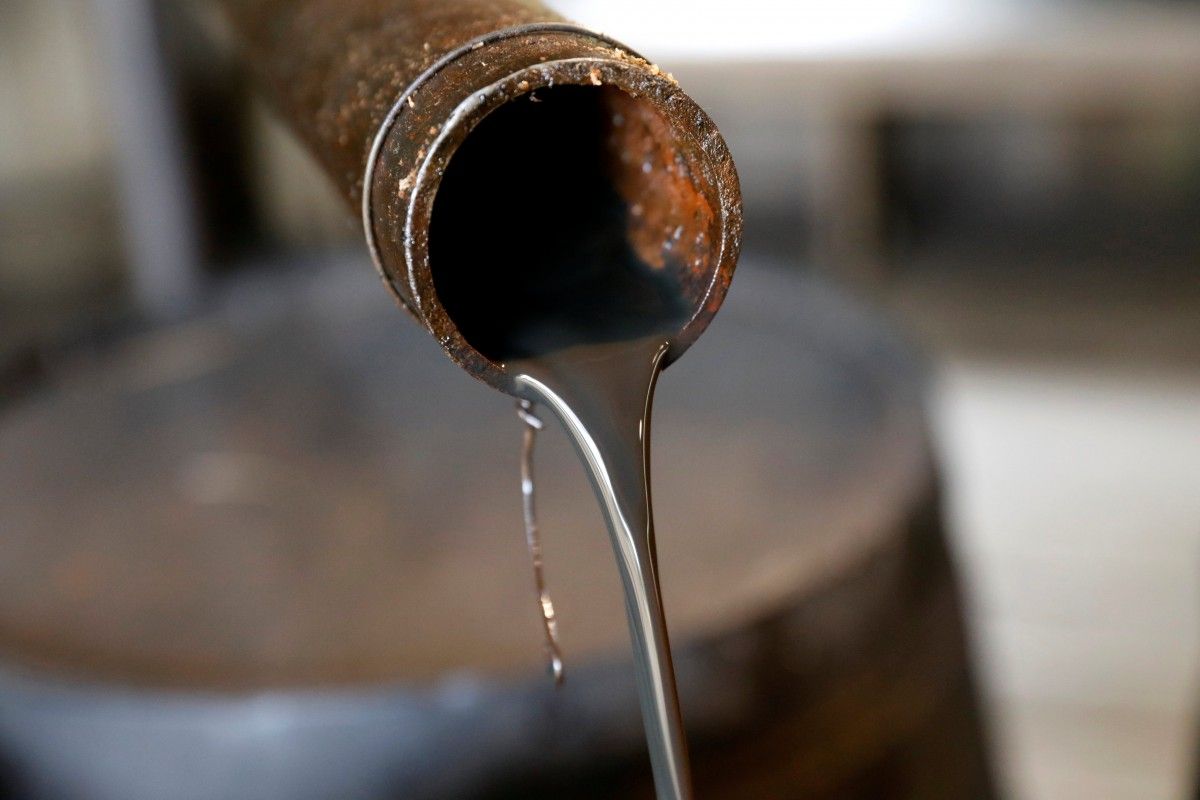 Oil prices were steady on Friday, supported by traders placing new hedges in the futures market in anticipation of a decline in U.S. crude inventories, but held back from advancing by the prospect of rising global supplies.

Brent crude futures LCOc1 were at $73.40 per barrel, down 5 cents from their last close.

"Hedges (are) thought to be a factor in oil prices being well bid," said Stephen Innes, head of trading for Asia-Pacific at futures brokerage OANDA in Singapore.

"There's increasing chatter about ... Cushing inventories (being) down ... This primary U.S. oil hub's inventory now sits at the lowest levels since 2014," he said.

ANZ bank said on Friday in a note the drop in Cushing inventories were a driver for rising crude oil prices "amid signs that last week's (overall) build in inventories won't last very long."

Even with last week's rise, overall U.S. crude inventories are below the 5-year average of around 420 million barrels.

There were also factors holding oil markets in check.

WTI is heading for a roughly flat week after four weekly falls, while Brent is on track to post a fourth week of declines in five, set for a drop of 1.4 percent.

Analysts said the outlook beyond the short-term was turning bearish.