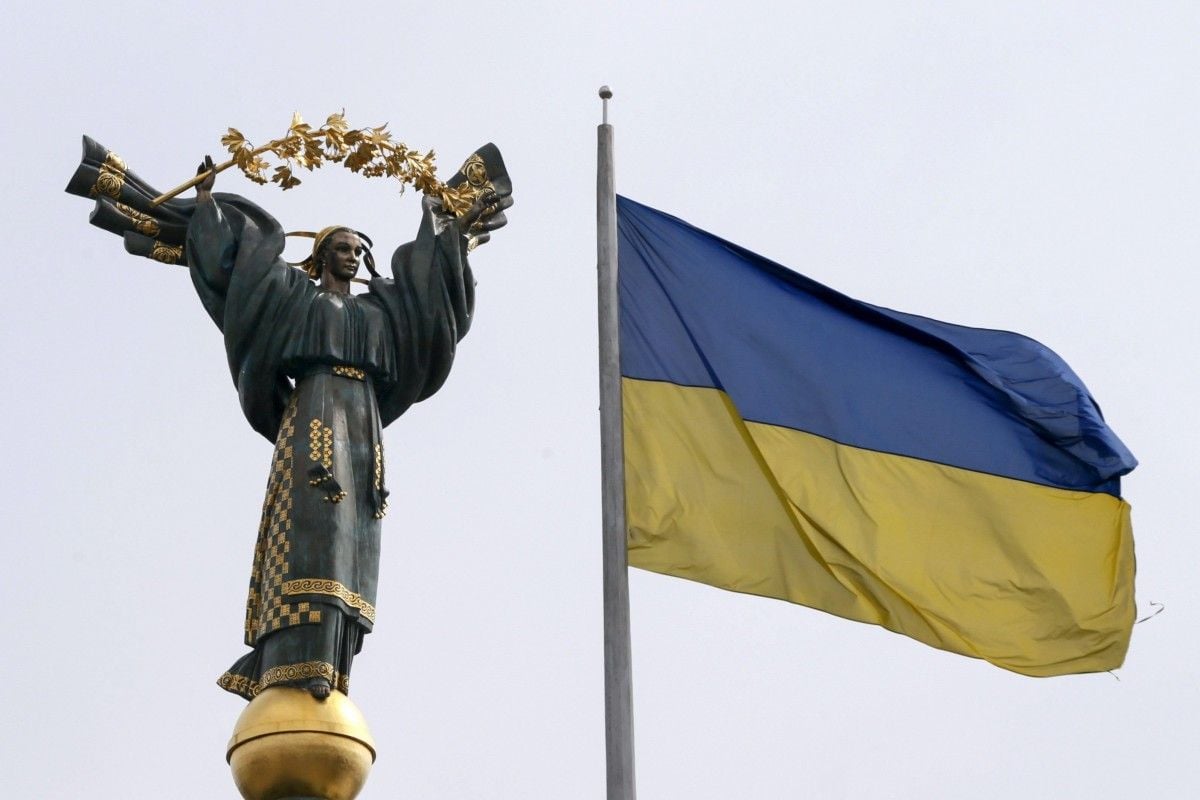 After eight years of bailouts, brinkmanship and even more bailouts, Greece's economy, or what's left of it, is finally ready to stand on its own again.

Greece is about to wrap up its latest bailout program and won't need any more financial assistance for now but, as the International Monetary Fund points out, even with the lower interest rates and longer repayment periods that Greece has been given, it still has too much debt, too little growth and too fragile a private sector to be able to say that it won't need more help for long, according to The Washington Post.

"Europe might be celebrating this as a success story now, but Greece has been one of the biggest economic failures you'll ever see short of a war or revolution," the report says.

Excluding microstates such as San Marino, there are only four countries that have grown less – or, more accurately, shrunk more – than Greece has in the past 10 years: Libya, Yemen, Venezuela and Equatorial Guinea. (The IMF doesn't have numbers for Syria since the start of its conflict, otherwise it would probably be on this list as well).

The first two are countries that have been beset by civil war for most of this time, and the last two are petro-dictatorships that have been so corrupt and even more inept that they've made the oil crash worse than it needed to be.

"Even Ukraine, which was one of the hardest-hit economies in 2009 and has been embroiled in a proxy war with Russia since 2014, has done better than Greece during this time. As you can see below, Ukraine's economy has shrunk 'only' 17.8 percent since 2008, compared to 23.6 percent for Greece," reads the report.

If you see a spelling error on our site, select it and press Ctrl+Enter
Tags:warUkraineIMFGreecelosseseconomydecline