A member of the Ukraine Central Election Commission is investigating the use of blockchain in elections. 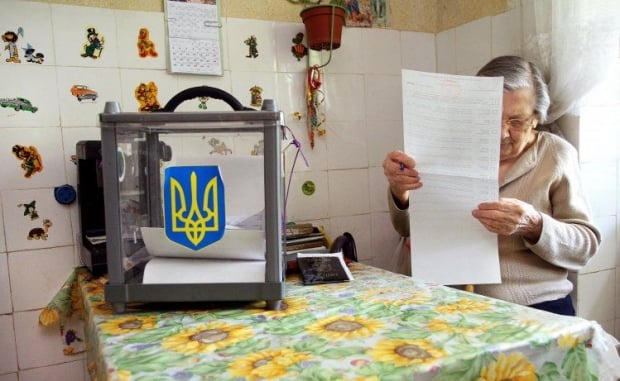 The trial run began back in July when Stelmakh encouraged his friends on Facebook to participate in a "test vote" that had been created in partnership with a local NEM Foundation group, using NEM's blockchain platform, according to Coindesk.

"One of the basic useful properties of the blockchain is the impossibility of making changes to the saved information ...These are the properties we tried to use to save the information of the local ballot sessions," Stelmakh wrote.

Stelmakh also wrote that based on the results, it would cost roughly $1,227 to place a node which can be used to vote in each police station, which he said was a "small" price to pay for the technology.

Stelmakh reminded readers in his post that the trial period for the blockchain experiment was still ongoing and polls using "test coins" had not yet closed.

The official's work represents the latest effort to apply the technology for tabulating votes, with the idea being that blockchain could be used to create an immutable record – or, at least, an auxiliary one – to help ease issues when tallying final counts. Blockchain has also been advanced as a tool for proxy voting, in which shareholders of a company vote on corporate matters.

If you see a spelling error on our site, select it and press Ctrl+Enter
Tags:Ukrainetrialelectionsblockchaintesting