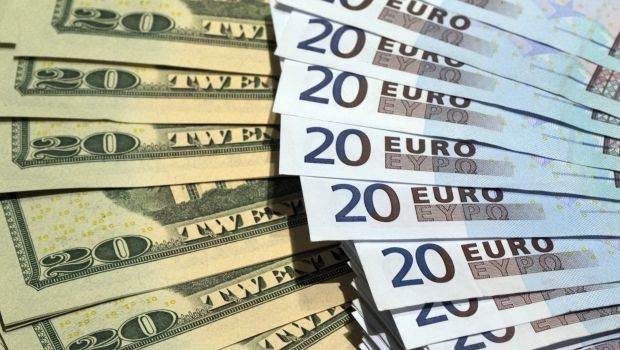 The euro exchange rate against ruble crossed the psychological barrier of RUB 75 RUB, also for the first time in history.

The Russian currency has been under sustained and severe pressure in recent weeks due to lower oil prices and the effect of Western sanctions imposed on Russia due to its illegal annexation of the Ukrainian territory of Crimea.