Ukraine has opportunity to boost grain exports to Saudi – media

Ukraine had no wheat supplies Saudi Arabia in the 2017/18 season. 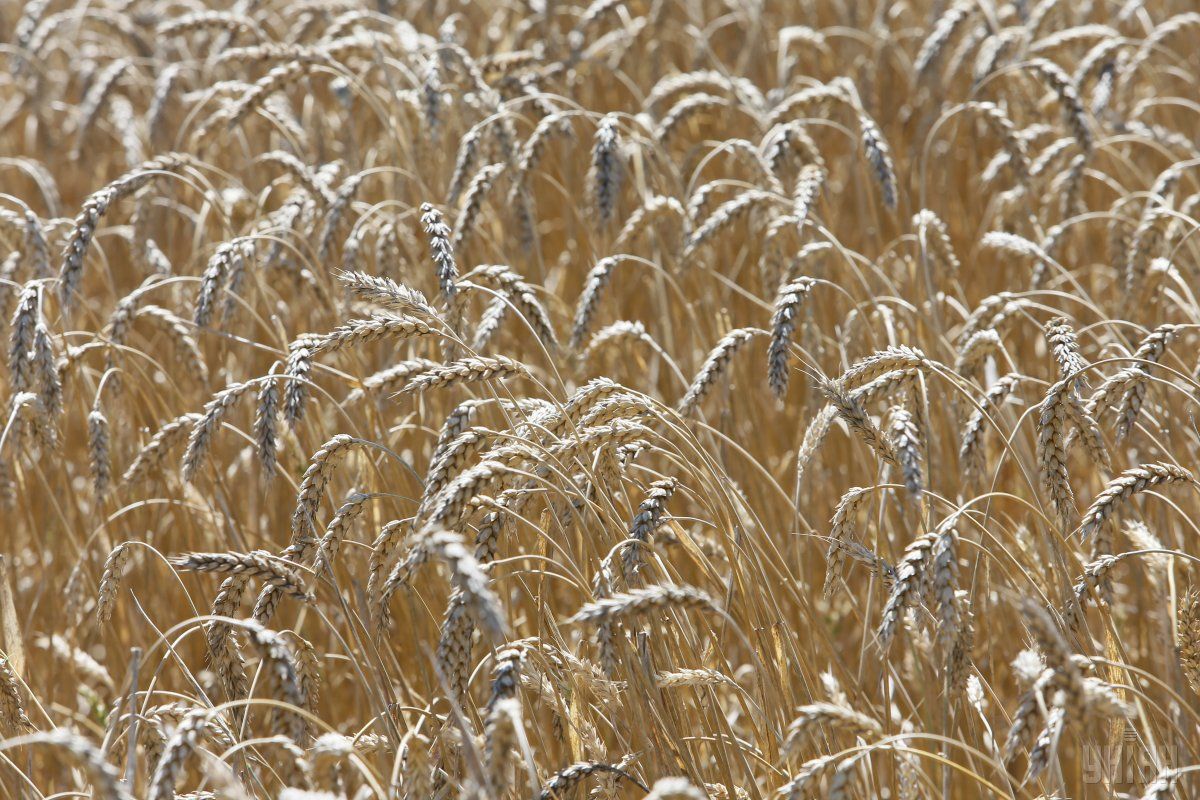 A low harvest in Europe and Riyadh's decision to cancel grain imports from Canada might give Ukraine a chance to export wheat to Saudi Arabia again this season, analysts said on Thursday.

"Ukraine had no wheat supplies Saudi Arabia in the 2017/18 season, but in the current situation this market can be quite promising for Ukrainian grain exporters," analysts at APK-Inform said in a report.

The consultancy said Germany and Poland were the leading wheat exporters to Saudi Arabia but poor weather could hit their exportable surplus this year.

APK-Inform said a recent decision by Saudi Arabia's main state wheat buying agency to avoid buying Canadian wheat and barley in its international tenders, due to a political dispute, could also enable Ukraine to sell more to Saudi.

Canada is one of the leading exporters of barley to Saudi Arabia.

Ukraine exported 1.9 million tonnes of barley to Saudi Arabia in the July 2017-June 2018 season and APK-Inform said that this season's export volume would be at least the same level despite a smaller harvest.

It said Ukraine could export around 4 million tonnes of barley in 2018/19.