Poroshenko: Ukraine ready for mass production of ammunition it lacks most

Ukraine has been buying dual-use modern equipment from all over the world. 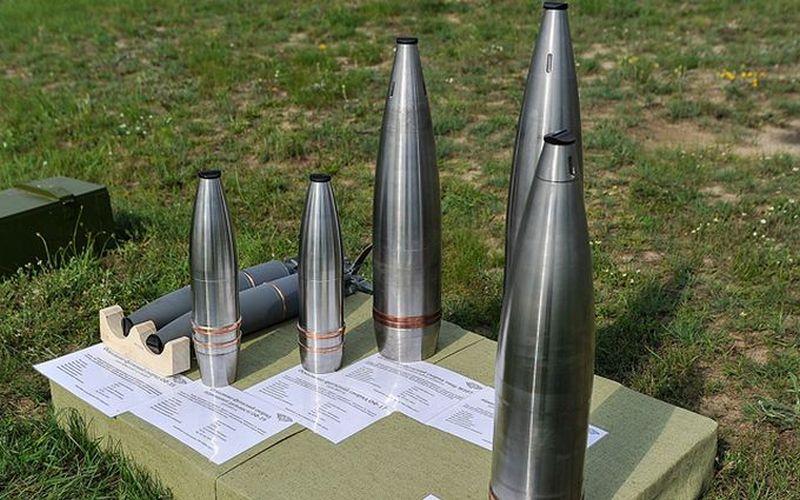 Ukrainian President Petro Poroshenko says that Ukroboronprom's enterprises are ready for mass production of those types of ammunition that have been scarce until recently.

"I congratulate you on the fact that we have not just held successful trials but we are ready to soon launch mass production of ammunition we lack most," Poroshenko said while opening a production line to manufacture large-caliber artillery shells at JSC Artem, his press service said.

Poroshenko also noted that the first tests were conducted not long ago, namely in the first quarter this year, but the mass production is about to be launched soon. "I want to congratulate the Ukrainian people – the trials have turned to be a success," he said.

According to the president, Ukraine has been buying dual-use modern equipment from all over the world.

"The defense industry knows that well, as most of that equipment is now installed at their workshops. The newest machines used to manufacture Vilkha [missile systems] have arrived from Turkey and are already in operation. Today, many countries around the world supply such unique equipment used by the defense industry of Ukraine," Poroshenko said.

If you see a spelling error on our site, select it and press Ctrl+Enter
Tags:defenseindustryPresident Poroshenko