Smugglers are increasingly using drones to move cigarettes from Ukraine to Europe where they can be sold tax-free at a tidy profit. 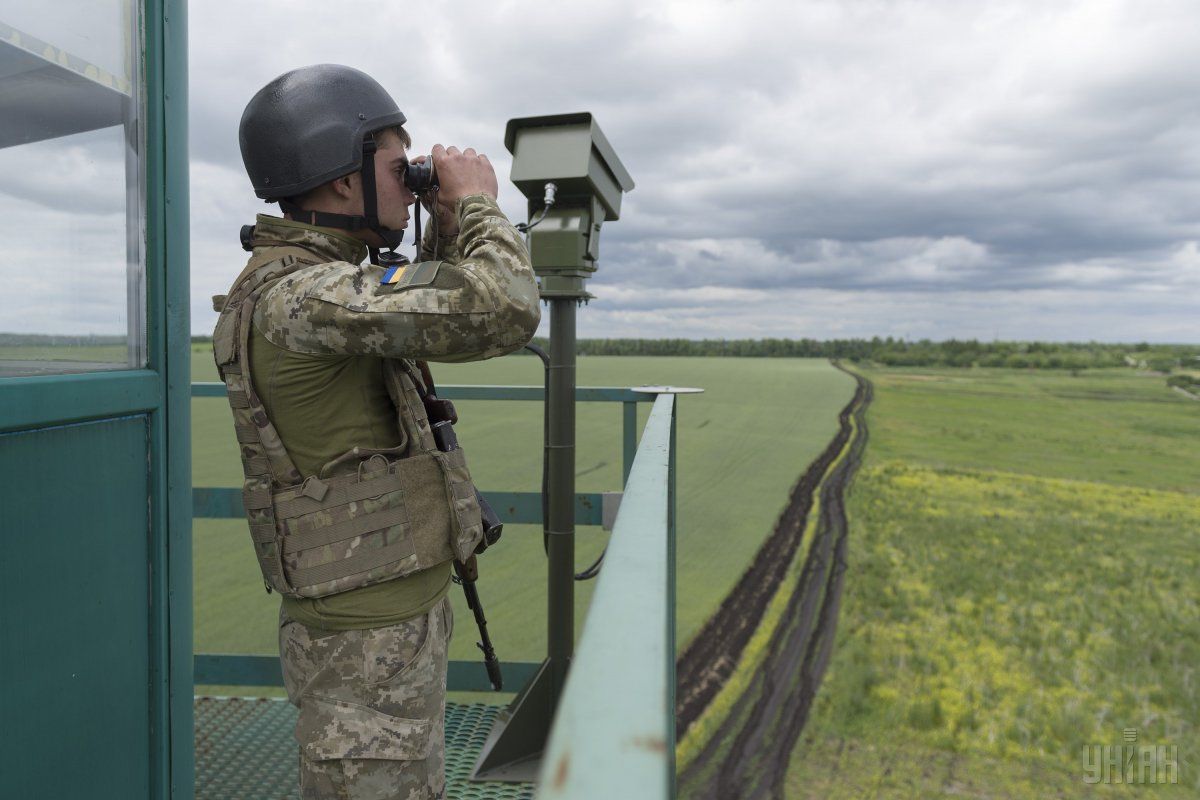 Three smugglers attacked a Ukrainian border guard in a village bordering Romania this week, after the guard’s detachment caught them flying illegal cigarettes across the border on a drone.

The guard surmised the location of the drone’s pilot by tracking its movements. As he approached the hideout, however, three men rushed out, beat him, and shot him with a rubber bullet, according to OCCRP.

Smugglers are increasingly using drones to move cigarettes from Ukraine to Europe where they can be sold tax-free at a tidy profit, according to Ukraine’s State Border Guard. The trade has been estimated at over US$2 billion annually.

One of the schemes involves altering in the process of customs clearance the markings on goods imported into Ukraine. For example, more umbrellas "turn into" much cheaper brushes or handmirrors. The state is missing thousands of euros on every single batch imported under the corrupt scheme.

According to the publication, Ukrainian police, prosecutors, and security operatives are involved in the fraud. To carry out illegal transactions, new firms are founded, controlled by the entourage of customs agents, prosecutors, and police.

If you see a spelling error on our site, select it and press Ctrl+Enter
Tags:Ukrainecorruptionattackdronecustomsborderguardssmuggling