The airline expected the travel plans of 42,000 travelers to be hit by the action in Germany alone. 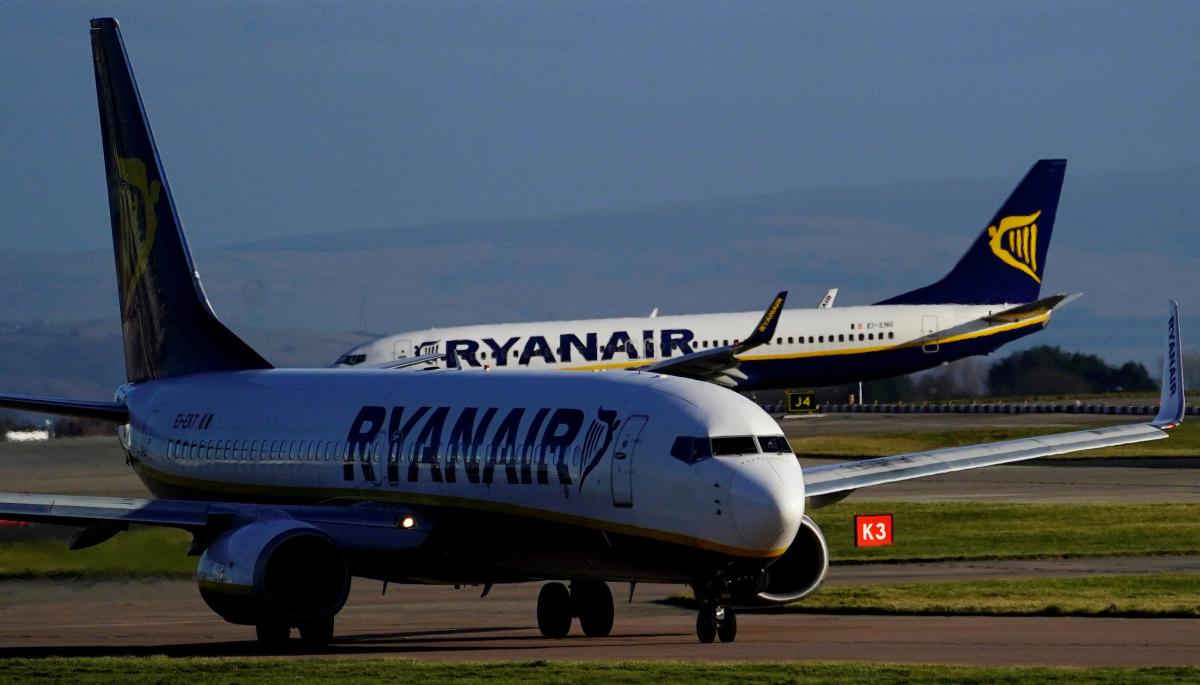 Ryanair faced its worst one-day strike on Friday after a walk-out by pilots in five European countries disrupted the plans of an estimated 55,000 travelers with the budget airline at the height of the summer holiday season.

Ryanair, which averted widespread strikes before last Christmas by agreeing to recognize unions for the first time in its 30-year history, has been unable to quell rising protests over slow progress in negotiating collective labor agreements, as reported by Reuters.

In response to unions serving strike notices, Ryanair had announced the cancellations in recent days of 250 flights in and out of Germany, 104 to and from Belgium and another 42 in Sweden and its home market of Ireland, where around a quarter of its pilots were staging their fifth 24-hour walkout.

The airline expected the travel plans of 42,000 travelers to be hit by the action in Germany alone, with the majority of passengers switched to another Ryanair flight and the remainder either refunded or rerouted.

If you see a spelling error on our site, select it and press Ctrl+Enter
Tags:strikeairlinesRyanair