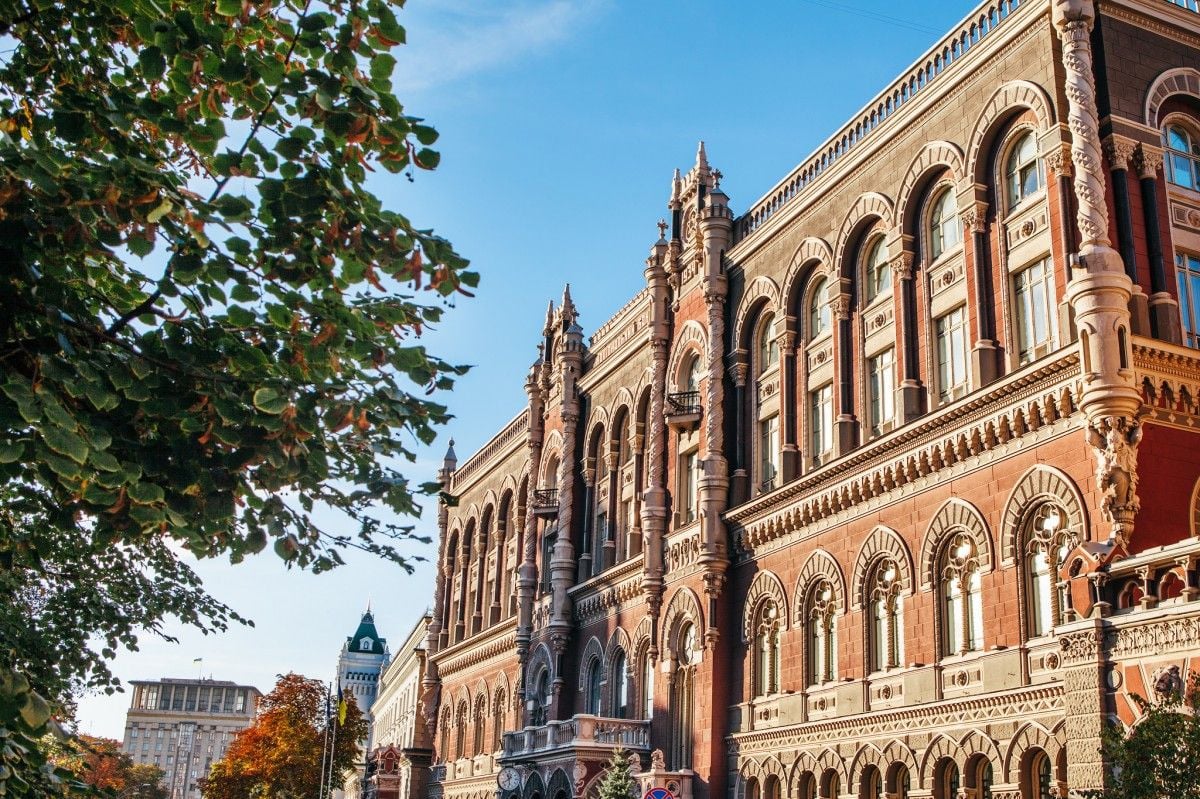 The Ukrainian central bank said on Friday its monetary policy is tight enough to prevent annual inflation increase in the second half of the year.

"Monetary conditions are sufficiently tough to ensure that consumer inflation will be in line with the National Bank's forecast – 8.9%  year-on-year at the end of 2018," the bank said in a statement, Reuters said.

Read alsoInflation in Ukraine in July 2018 recorded at 8.9% year-over-year

The central bank unexpectedly raised its main interest rate to 17.5% from 17% in June, warning that a number of factors could pose a threat to inflation decreasing to the target level.

If you see a spelling error on our site, select it and press Ctrl+Enter
Tags:NBUinflationeconomy