There were no plans to ban using the dollar in Russia. 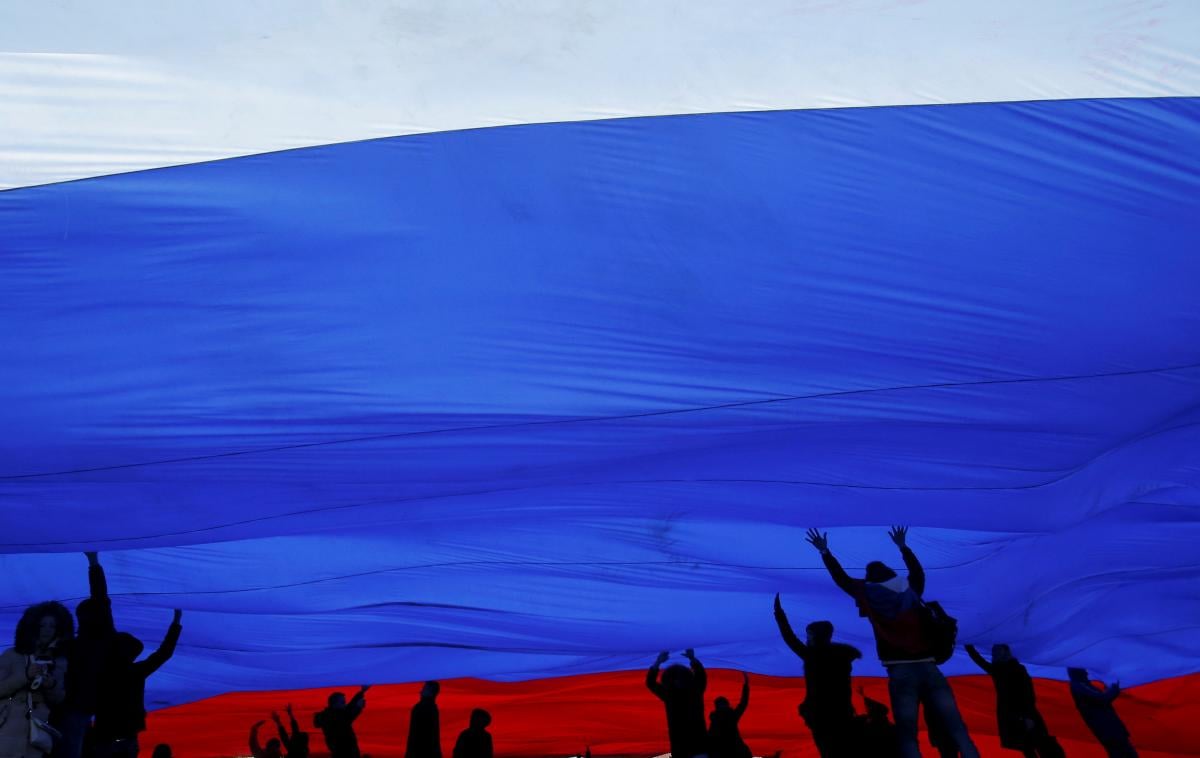 Russia will further decrease its holdings of U.S. securities in response to new sanctions against Moscow but has no plans to shut down U.S. companies in Russia, Finance Minister Anton Siluanov said on state TV on Sunday, the RIA news agency reported.

Speaking on a weekly TV talk show, Siluanov said the new U.S. sanctions, some of which could restrict purchases of Russian government bonds, were "unpleasant but not fatal," Reuters reported with reference to RIA.

"We have lowered to the minimum level and will further decrease our investment in the U.S. economy, in the U.S. securities," Siluanov said, shedding light on the nature of an unexpected drop in Russia's holdings of U.S. Treasury bonds.

Russia has ditched its holdings of U.S. Treasuries in the past few months as relations between Moscow and Washington have deteriorated, data showed last month.

Russia will also have more settlement in roubles and other currencies, such as the euro, than in dollars, Siluanov said.

"Eventually, this will negatively impact U.S. investors. But we are not planning now any limitations such as shutting down McDonalds," Siluanov said. He referred to calls by some lawmakers to shut down prominent U.S. companies in Russia starting from 2014, when relations with the West soured over Russia's annexation of Crimea and its role in Ukraine's crisis.

While admitting that U.S. sanctions would boost inflation in Russia as they hurt the rouble, Siluanov said there were no plans to ban using the dollar in Russia.

"Of course, the government has no such plans. That would be a step to an impasse."

Washington said on Wednesday it would impose fresh sanctions by the end of August after it determined that Moscow had used a nerve agent against a former Russian agent and his daughter in Britain, sending Russia's rouble currency to a two-year low.