That was the highest level of drilling activity since March 2015. 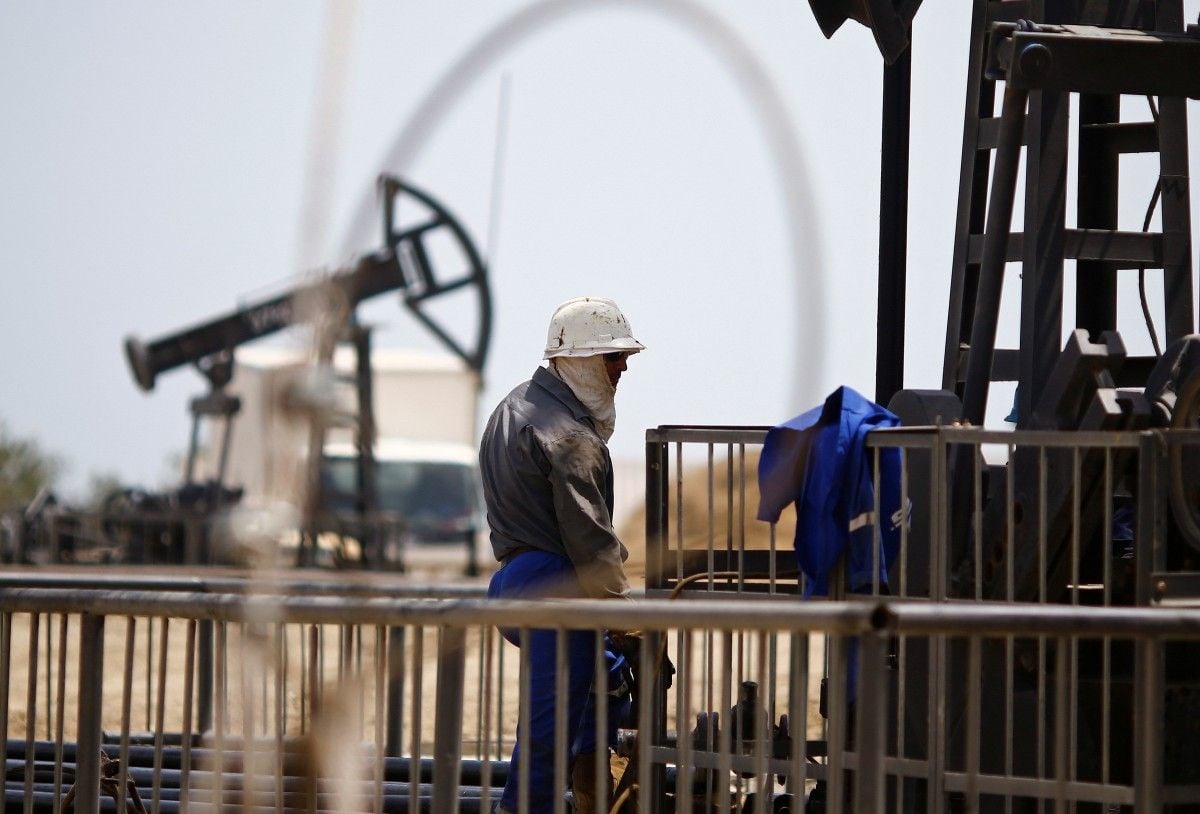 Singapore-based brokerage Phillip Futures said on Monday that "trade protectionism and escalating tensions between the world's largest economies (The United States and China) have cast a looming shadow on global oil demand growth in 2018."

Hedge funds and other money managers reduced their bullish positions in U.S. crude futures and options in the week ending on August 7, data from the U.S. Commodity Futures Trading Commission showed on Friday.

Beyond the darkening economic outlook, Phillip Futures said hedge funds had reduced bullish bets because of "rising production levels from OPEC and the United States."

U.S. energy companies last week added the most oil rigs since May, adding 10 rigs to bring the total count to 869, according to the Baker Hughes energy services firm.

That was the highest level of drilling activity since March 2015.

Despite this cautious oil market sentiment, there are drivers that are keeping prices from falling further.

The United States has started implementing new sanctions against Iran, which from November will also target the country's petroleum sector.

Iran is the third-largest producer among the members of the Organization of the Petroleum Exporting Countries (OPEC).

If you see a spelling error on our site, select it and press Ctrl+Enter
Tags:energyBrentOPECWTI