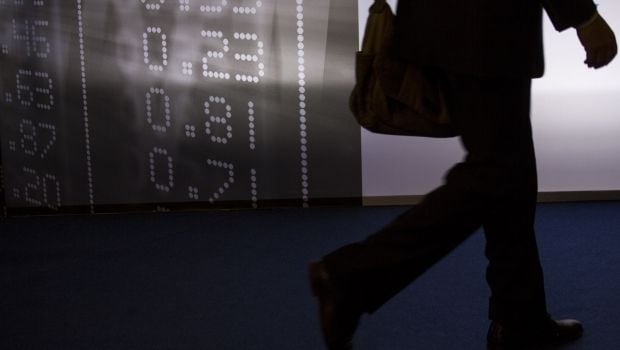 Securities of Sberbank, VTB, oil and gas companies in Russia were affected by downward market trend.

RusHydro’s depositary receipts lost 9.80% of their value, while the company's shares were 8.01% down.