NBU sells hryvnias to banks at UAH 15.75 to dollar 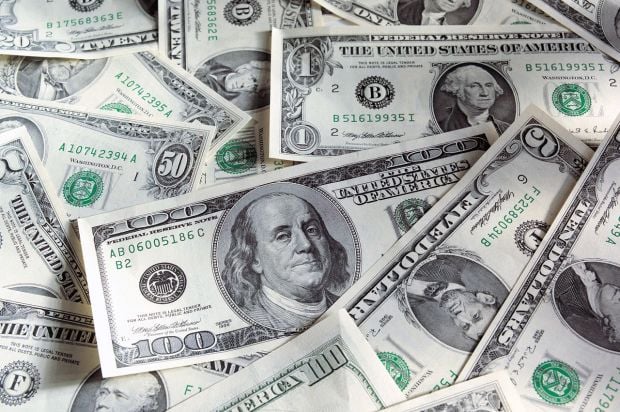 "The total amount of the accepted bids of the auction participants amounted to $3 million. The average rate of hryvnia on the results of the auction rose to UAH 15.7571 to the dollar," an NBU report reads.

The total volume of the bids from interbank market participants amounted to $12.6 million, and the minimum rate was UAH 15.7390 to the dollar, according to the official Web site of the National Bank of Ukraine.

As UNIAN reported earlier, the NBU on Monday sold $3 million at an average rate of UAH 15.7521 to the dollar on the interbank currency market.

From November 28, the NBU reduced the amount of currency it sells at auctions, from $5 million to $3 million.