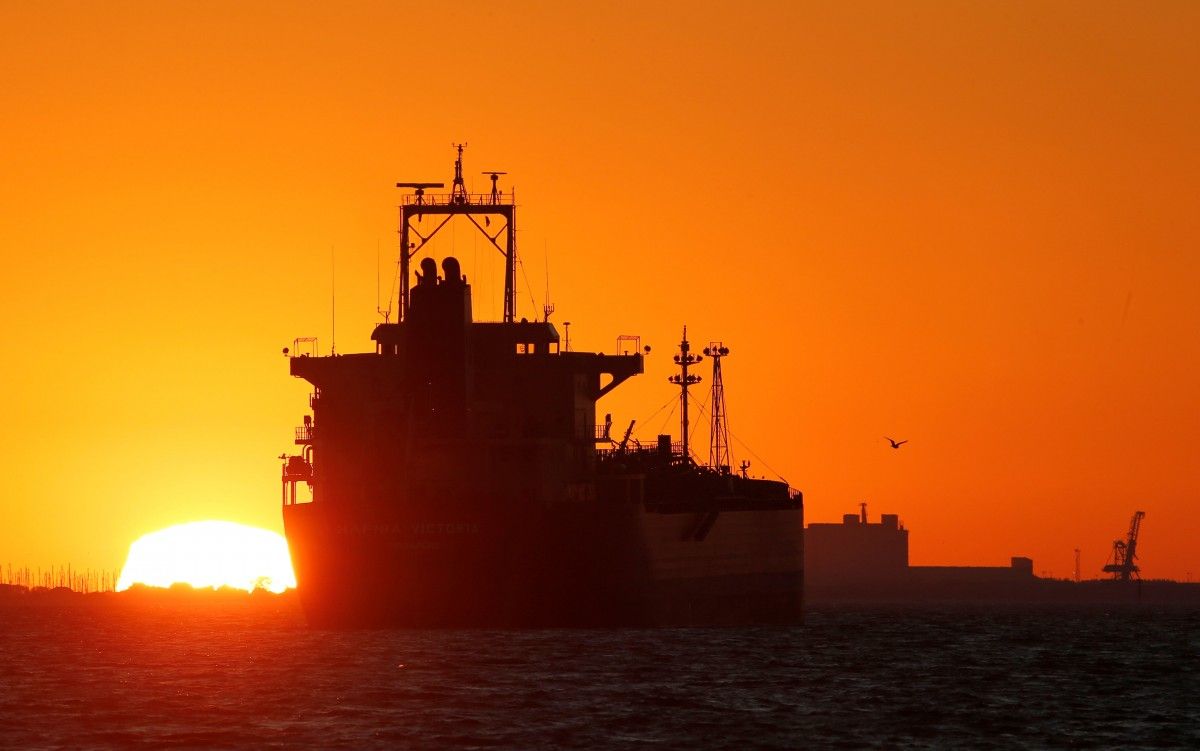 Oil prices rose on Tuesday after a report from OPEC confirmed that top exporter Saudi Arabia had cut production to avert looming oversupply.

In July, Saudi Arabia told the producer group of the Organization of the Petroleum Exporting Countries (OPEC) that it had cut production by 200,000 barrels per day (bpd) to 10.288 million bpd.

That came despite the Saudi move coming in anticipation of a slowdown in oil demand.

OPEC said the demand slowdown would come on the back of potentially lower economic growth as a result of trade disputes between the United States and China as well as emerging market turmoil.

China's economy is showing further signs of cooling as the U.S. prepares to impose even tougher trade tariffs, with investment in the first seven months of the year slowing to a record low and retail sales softening, data showed on Tuesday.

If you see a spelling error on our site, select it and press Ctrl+Enter
Tags:BrentWTI OPECcrudeoil