Sberbank of Russia suspends issue of loans to individuals 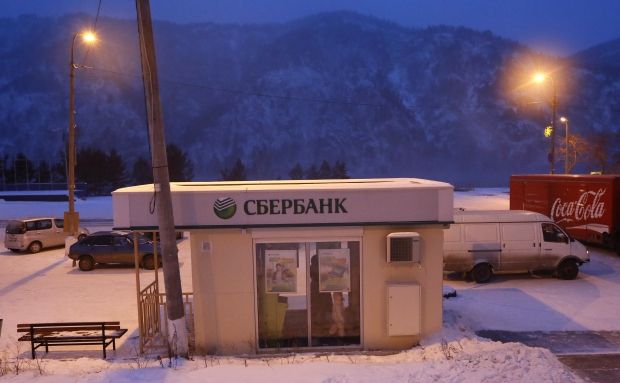 "Applications for new loans are not being accepted, only those that were submitted before December 16,” said a source from the bank’s head office.

However, it was not specified for how long individual loan applications would not be accepted.

According to Profile, the issuing of loans to individuals has been suspended in the whole country. The press service of Sberbank refused to comment on this report by phone.

On Tuesday, December 16, the Russian central bank raised its key lending rate by 6.5 percentage points to 17%.

As UNIAN reported earlier, Russia's Sberbank has filed a lawsuit in an EU court to lift sanctions imposed on it.