Ukraine's only importer of nickel ore and producer of ferronickel is Pobuzhskiy Ferronickel Plant. 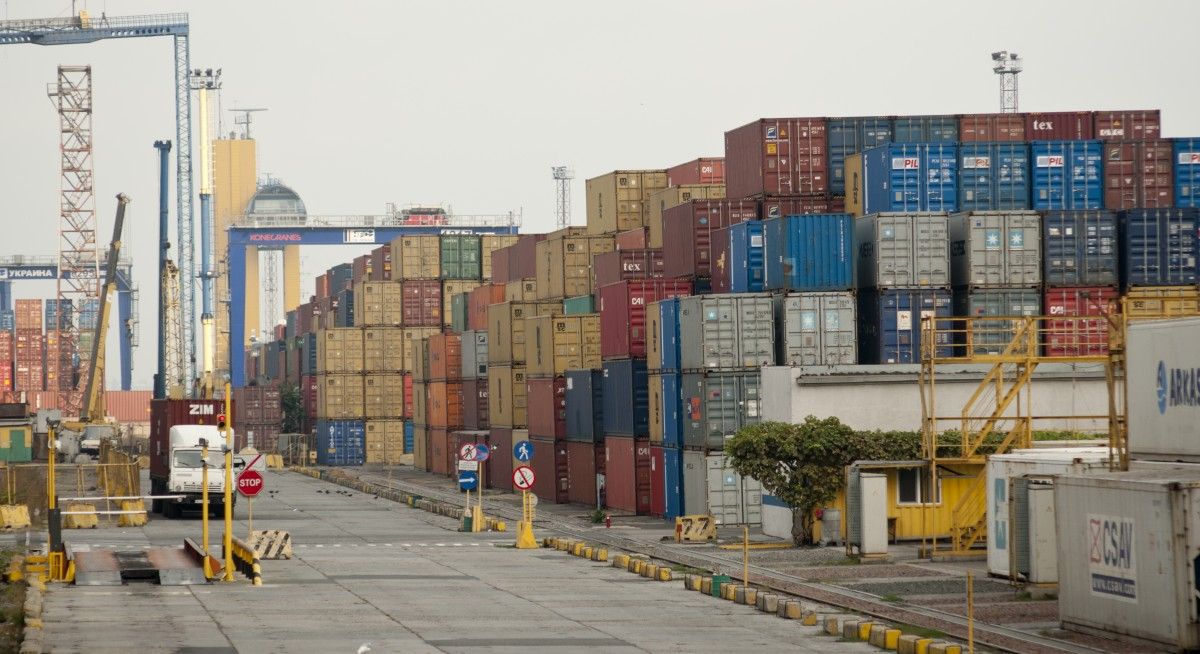 The value of imports of nickel ore and concentrate rose to $43.6 million from $38.4 million in January-July 2017, S&P Global Platts said.

Over January through June, Ukraine received 71% of the total imports of the commodity from Guatemala and 29% from Indonesia. Last year, all Ukraine's imports of nickel ore and concentrate came from Guatemala.

Nickel ore is a raw material for production of ferronickel, which is used as an alloy addition in steel smelting.

Ukraine's only importer of nickel ore and producer of ferronickel, Pobuzhskiy Ferronickel Plant (PFP), is capable of processing about 1.6 million mt of wet ore to produce about 100,000 mt/year of ferronickel. The company exports most of the output.

If you see a spelling error on our site, select it and press Ctrl+Enter
Tags:metalforeigntradeimports