For Russia's elite, such steps could close off an important avenue for finance as well as a safe haven for billions of rubles of their wealth. 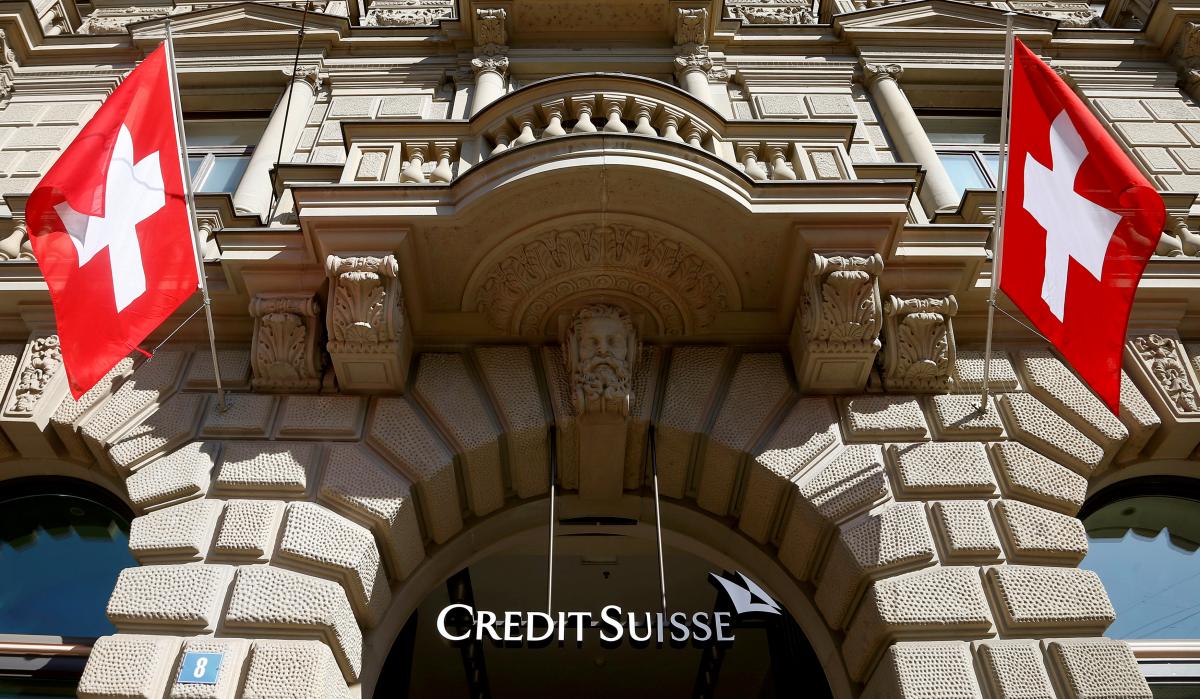 One of Switzerland's largest banks, Credit Suisse, has frozen roughly 5 billion Swiss francs ($5 billion) of money linked to Russia to avoid falling foul of U.S. sanctions, according to its accounts, further increasing pressure on Moscow.

The move by Credit Suisse, which owned aircraft surrendered by Russian tycoon Oleg Deripaska and had lent money to Russian oligarch Viktor Vekselberg before the sanctions, underscores a widespread fear among banks of reprisals from Washington for working with targeted Russian individuals and entities, Reuters said.

For Russia's elite, such steps could close off an important avenue for finance as well as a safe haven for billions of rubles of their wealth.

Long popular with wealthy Russians for its combination of bank secrecy, political stability and glitzy ski resorts such as Zermatt and St. Moritz, Switzerland has become one of the most important destinations for money leaving Russia.

Roughly $6.2 billion, or 14 percent of total Russian cross-border outflows, went to Switzerland in 2017 – almost three times as much as went to the United States, according to Russian central bank data.

The latest round of sanctions was announced in April by U.S. Treasury Secretary Steven Mnuchin to penalize Russia for its annexation of Crimea, involvement in the war in Syria and "attempting to subvert Western democracies."

While U.S. sanctions do not apply to neutral Switzerland, its banks are obliged to follow suit because they depend on access to the dollar and could be blackballed by the United States for any missteps.

The Credit Suisse asset freeze took place in the second quarter. It is rare for a Swiss bank to reveal such details.

Two of its rivals, UBS and Julius Baer, said they also respected international sanctions, but declined to say whether they had taken similar steps.

Switzerland's banking watchdog FINMA does not require Swiss banks to enforce foreign sanctions, but has said they have a responsibility to minimize legal and reputational risks.

If you see a spelling error on our site, select it and press Ctrl+Enter
Tags:RussiabanksRussiaSanctionsSwitzerland