In Baku, Merkel will discuss energy issues, including improving the infrastructure to help transport gas from Azerbaijan to Europe via Turkey, officials said. 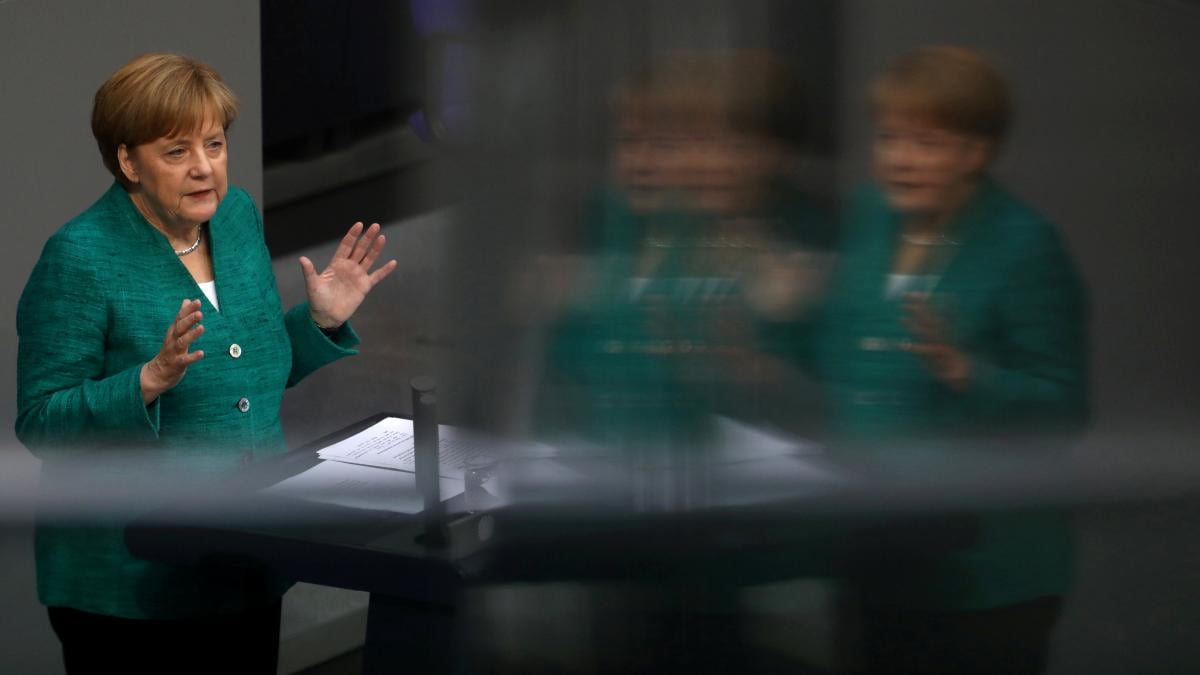 Castigated by U.S. President Donald Trump as relying too much on Russian gas supplies, German Chancellor Angela Merkel heads to Azerbaijan this week to discuss the development of a southern pipeline to deliver gas to Europe from the Caspian.

The visit underscores Merkel’s openness to finding alternative sources of affordable gas even as she remains committed to the Nord Stream 2 pipeline, which will carry gas directly from Russia under the Baltic Sea to Germany, according to Reuters.

“We have a big interest in further developing the Southern Corridor,” a senior German government official said.

“This is part of the EU’s diversification strategy of getting gas from other regions, not just Russia, to Europe.”

In Baku, Merkel will discuss energy issues, including improving the infrastructure to help transport gas from Azerbaijan to Europe via Turkey, officials said.

Azerbaijan looks set to play a crucial role as it plans to launch the second stage of a gas pipeline from the vast Shah Deniz field to Europe. Shah Deniz II is expected to produce 16 billion cubic meters (bcm) of gas a year from 2020, with 10 bcm earmarked for Europe and 6 bcm for Turkey and Georgia.

Later, gas could be brought from Turkmenistan, Iran and Iraq to Europe. In a sign of progress, Iran, Russia, Kazakhstan, Turkmenistan and Azerbaijan agreed in principle this month on how to divide the potentially huge oil and gas resources of the Caspian Sea.

However, the southern pipeline is dwarfed by Nord Stream 2, a Gazprom initiative that will double Russia’s export capacity to Europe to 110 bcm. That pipeline is welcomed by much of German industry, which wants as much cheap gas as possible.

Last month Trump, who is pressing Germany to buy more U.S. liquefied natural gas, lambasted Germany as being “a captive” of Russia due to its dependence on Russian energy, a charge Germany denies. Trump has called Nord Stream 2 “horrific”.

Read alsoMerkel briefs Poroshenko on outcome of her talks with Putin

Germany imported 39 percent of its gas from Russia in the first half of 2018, figures from state foreign trade authority BAFA showed.

Merkel discussed energy in talks with Russian President Vladimir Putin at a palace outside Berlin at the weekend. She is trying to assuage some Nord Stream 2 critics by ensuring Ukraine does not suffer from lower gas transit revenues.

Merkel also travels to Georgia and Armenia on her three-day trip, which starts on Thursday. She will hold talks with Azeri President Ilham Aliyev on Saturday.

If you see a spelling error on our site, select it and press Ctrl+Enter
Tags:RussiaUkrainegasTrumpMerkelGermanyNordStream2Azerbaijan