Ukraine must raise gas prices to market levels in order to qualify for more aid under a $17.5 billion IMF program. 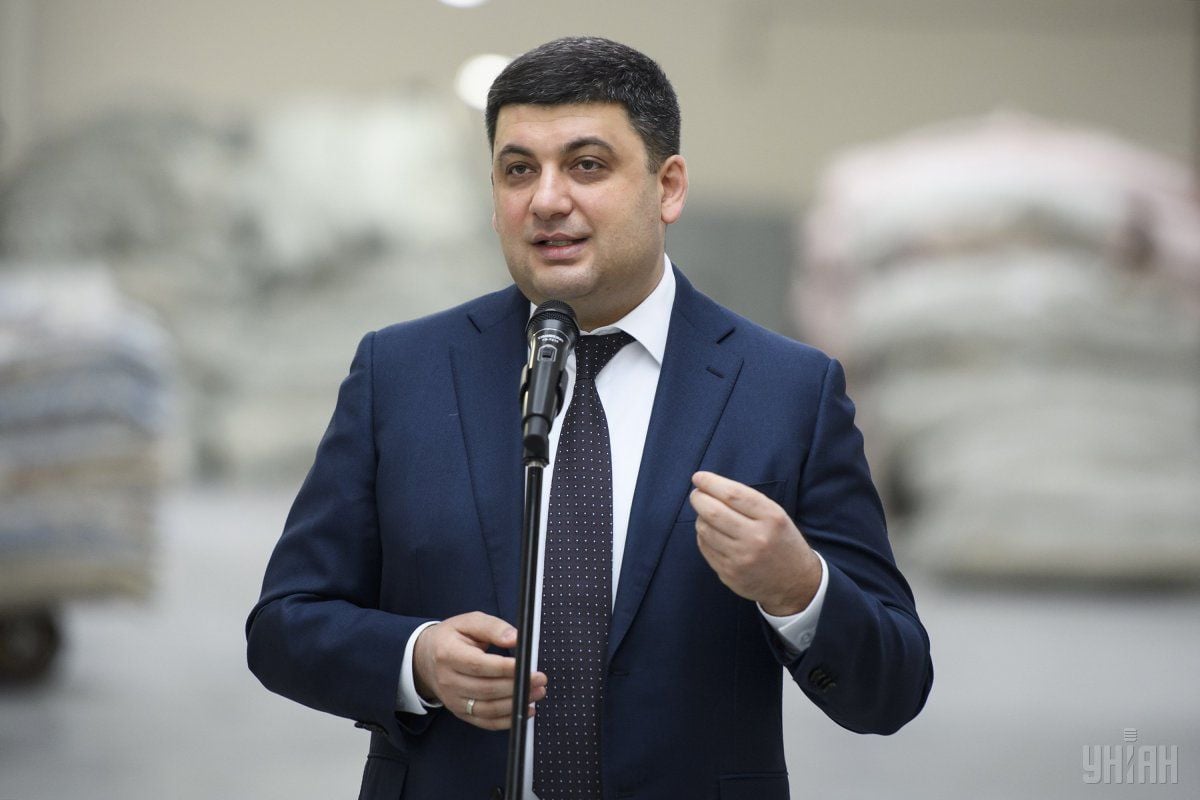 Ukraine, which wants to resume cooperation with the International Monetary Fund (IMF), may need to increase household gas prices, Prime Minister Volodymyr Groysman was quoted as saying on Thursday.

Earlier this month the government extended a freeze on gas prices until at least September 1, reducing its prospects of securing more money from the IMF which is needed to keep its war-battered economy on a stable footing, Reuters said.

"You know that there are obligations that (our) gas prices will rise in conditions of rising global gas prices. I have been restraining this situation for a year. However, now there is a question of another increase," he said.

"This requirement arose because we need to work with external borrowings," he added.

Ukraine must raise gas prices to market levels in order to qualify for more aid under a $17.5 billion IMF program. It initially agreed to raise prices under a jointly agreed formula but has since postponed the increases a number of times.

Ukraine hasn't received any money from the IMF since April 2017 due to a slowdown in the pace of reforms. That has put the country in a more financially precarious situation as it must repay around $15 billion of foreign currency debt in the next two years.

The government may shy away from potentially unpopular measures like gas price hikes with presidential and parliamentary elections due next year but said talks with the IMF were continuing.

If you see a spelling error on our site, select it and press Ctrl+Enter
Tags:IMFgasGroysman