The complaint will be considered within three months. 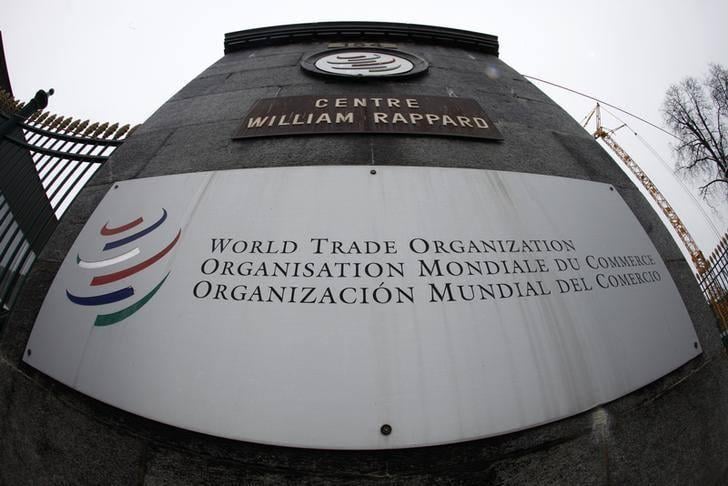 Ukraine appealed against the decision of the World Trade Organization in a dispute with Russia regarding the duties for ammonium nitrate.

"Ukraine filed an appeal on 23 August against a WTO panel report in the case brought by the Russian Federation in “Ukraine — Anti-Dumping Measures on Ammonium Nitrate," the organization said in a press release.

In particular, it is expected that within several days, detailed information on Ukraine's appeal will be posted on the WTO website. After that, the parties - Ukraine and Russia - will have to wait another three months while the WTO considers the appeal.

If you see a spelling error on our site, select it and press Ctrl+Enter
Tags:RussiafertilizersdisputeappealWTO