Traders said crude prices have been supported by the prospect of U.S. sanctions against Iran, which will start to target its oil industry from November. 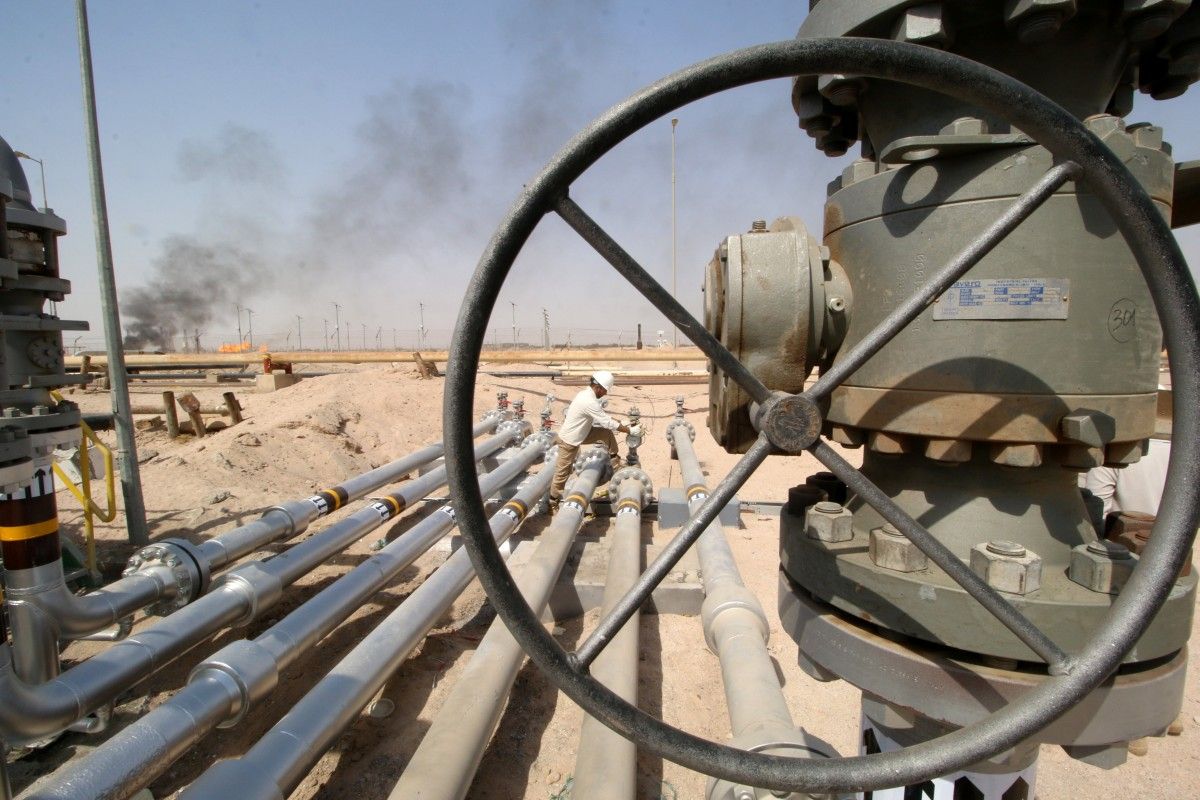 Oil markets were stable on Wednesday, buoyed by falling supplies from Iran ahead of U.S. sanctions but held in check by rising production outside the Organization of the Petroleum Exporting Countries.

International Brent crude oil futures LCOc1 were at $76 per barrel at 0257 GMT, up 5 cents from their last close, Reuters said.

Traders said crude prices have been supported by the prospect of U.S. sanctions against Iran, which will start to target its oil industry from November.

Bowing to pressure from Washington, many crude buyers have already reduced orders from OPEC’s third-biggest producer.

Another concern is crisis-struck OPEC-member Venezuela, where oil exports have dropped by half since 2016 to below 1 million bpd.

To stem tumbling output, Venezuelan state-run oil firm PDVSA said on Tuesday it had signed a $430 million investment agreement to increase production by 640,000 bpd at 14 oil fields, valuing the investment at $430 million. However, given the country's political and economic instability, many analysts doubted whether this investment would go through.

Despite the risk of disruption especially from OPEC-countries like Venezuela, Iran, Libya and Nigeria, Bank of America Merrill Lynch said global supply could climb towards year-end.

"Heading into 4Q18, we expect rising non-OPEC oil production as supply outages abate and greenfield projects ramp up," the U.S. bank said in a note to clients.

"Currently, non-OPEC supply outages are at a 15-month high of 730,000 barrels per day. However, nearly half of these volumes are in the process of being restored," it said.