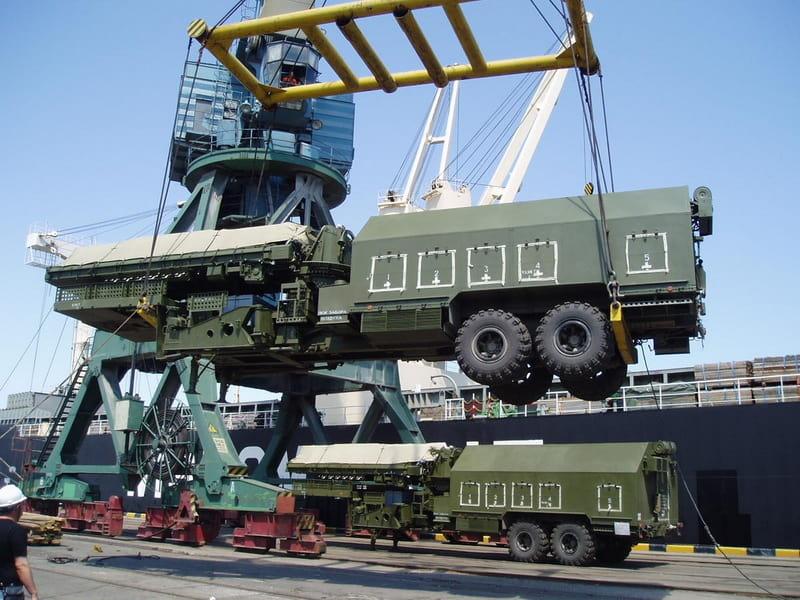 The notice by the ImportGenius said that the U.S. Army Contracting Command center in Orlando has received 3D mobile air-defense radar system, called the 36D6M1-1, from Ukraine through SFTC “Progress,” according to Defence Blog.

The 36D6M1-1is a mobile 3D airspace surveillance radar system that was developed by the SE “Scientific and Production Complex “Iskra” and is designed to be used as a part of modern automated Air Defense systems, Anti-Aircraft Missile Complexes and to detect low flying air targets under active and passive jamming as well as to provide Air Traffic Control both for military and civil purpose.

However, it is expected that the Ukrainian-made 3D mobile air-defense radar system could be used for technologies analysis and operational OPFOR training.

It is worth noting that previously business structures associated with Russia tried to disrupt the contract for supply Ukrainian 3D radar system to the United States.

According to the notice by the Ukrainian industrial group UkrOboronProm, LLC KIT tried to cripple the production process at SE Iskra through fake accusations in 2017 of non-payment of patent royalties.

The Ukrainian defense group added that  LLC KIT was in fact a fictitious firm, with which the former management of the company entered into an agreement, for the sake of money siphoning. The court declared this contract invalid as LLC KIT failed to meet UkrOboronProm's requirements, received no UOP accreditation, and had nothing to do with the defense complex of Ukraine as such.