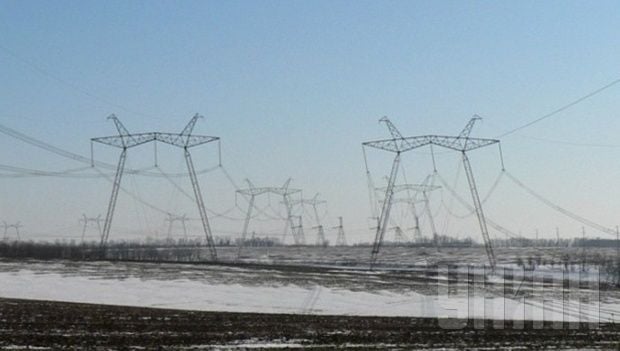 "That is not true. We still supply gas and electricity. It costs $200 million a month,” Ukrainian Prime Minister Arseniy Yatseniuk said in an interview with the German weekly Spiegel, according to a posting on the government portal.

“Those who have registered can receive funds in other regions. We cannot make payments or replenish ATMs, because terrorists are robbing the vehicles that transport money.”

As UNIAN reported earlier, the former minister of energy and coal industry, Yuriy Prodan, stated that the militant-occupied areas of Ukraine’s Donetsk and Lugansk regions would need about 1 billion cubic meters of natural gas for the 2014-2015 heating season.