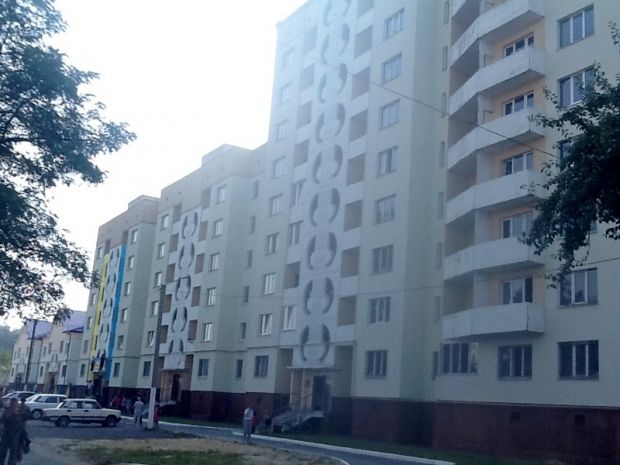 This is stated in the government bill "On amendments to the tax code and some other laws of Ukraine (on tax reform)."

"[This bill is] to give local authorities the right to set the tax rate on residential and non-residential real estate of an amount of up to 2% of the minimum salary per square meter of the object of taxation,” reads the bill’s explanatory note.

The establishment of tax benefits on real estate will also be determined by the local authorities. In addition, it is proposed to establish a unified approach to the taxation of commercial and non-commercial real estate.

As UNIAN reported earlier, the Cabinet of Ministers has proposed to transfer property tax administration to the local authorities. The government bill, which was submitted to the parliament in September this year, envisaged granting the local authorities the right to set the tax rate on real estate at an amount of up to 2% of the minimum wage per square meter of area. In addition, the bill also envisaged cancellation of non-taxable minimum of total living space for all kinds of objects, as well as to expand the tax base by means of commercial real estate.