The country faces a particular threat of capital outflows at a time of heightened tensions with the West. 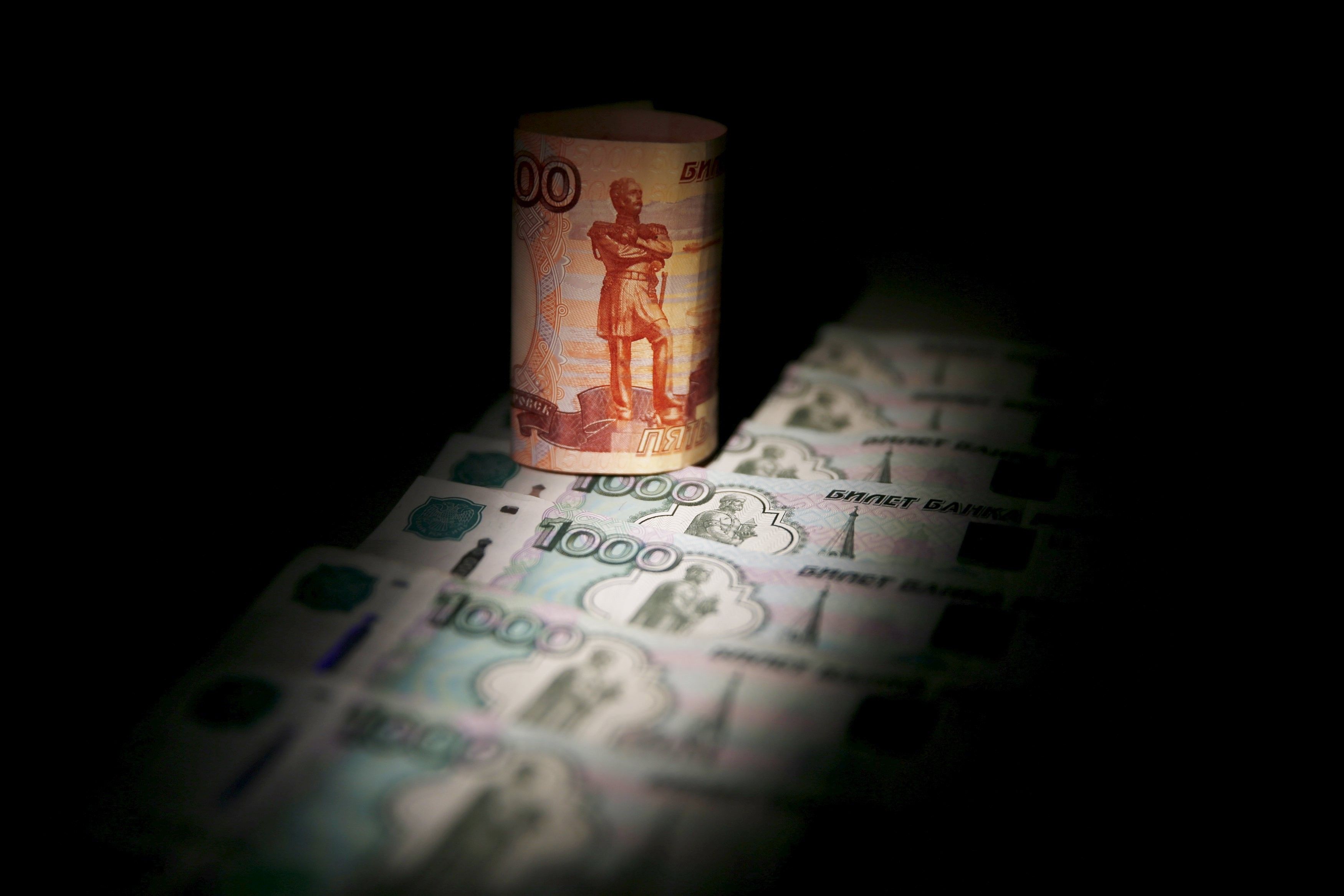 The Bank of Russia raised its key interest rate to 7.5% from 7.25%, ending a series of cuts that brought it down from a peak of 17% at the end of 2014 that was introduced in the wake of earlier sanctions imposed on the country by the U.S. and Europe, according to The Wall Street Journal.

“Changes in external conditions observed since the previous meeting of the board of directors have significantly increased proinflationary risks,” the central bank said in a statement, noting that the ruble’s exchange rate has weakened since the start of the year. The ruble is down more than 14% against the dollar so far this year, although rose 0.7% on Friday.

The Bank of Russia’s move comes a day after the Central Bank of Turkey announced a sharp rise in its key policy rate, and follows similar moves in Argentina, Indonesia, and other developing economies.

While policy makers face a variety of domestic problems in those countries, a common factor driving their recent moves is a series of rate increases by the Federal Reserve, which has led to an inflow of capital into the U.S. and away from developing economies.

Russia faces a particular threat of capital outflows at a time of heightened tensions with the West.

“It...looks like the bank’s board made the move today to stem capital outflows resulting from fears about new U.S. sanctions,” wrote William Jackson, an analyst at Capital Economics, in a note to clients.

The Bank of Russia said it is willing to raise its key rate further to support the ruble and keep a lid on inflation.

“The Bank of Russia will consider the necessity of further increases in the key rate, taking into account inflation and economic dynamics against the forecast, as well as risks posed by external conditions and the reaction of financial markets,” it said.

If you see a spelling error on our site, select it and press Ctrl+Enter
Tags:Russiasanctionskeyraterublecentralbank