Barley export prices are now the highest over the past four and a half years. 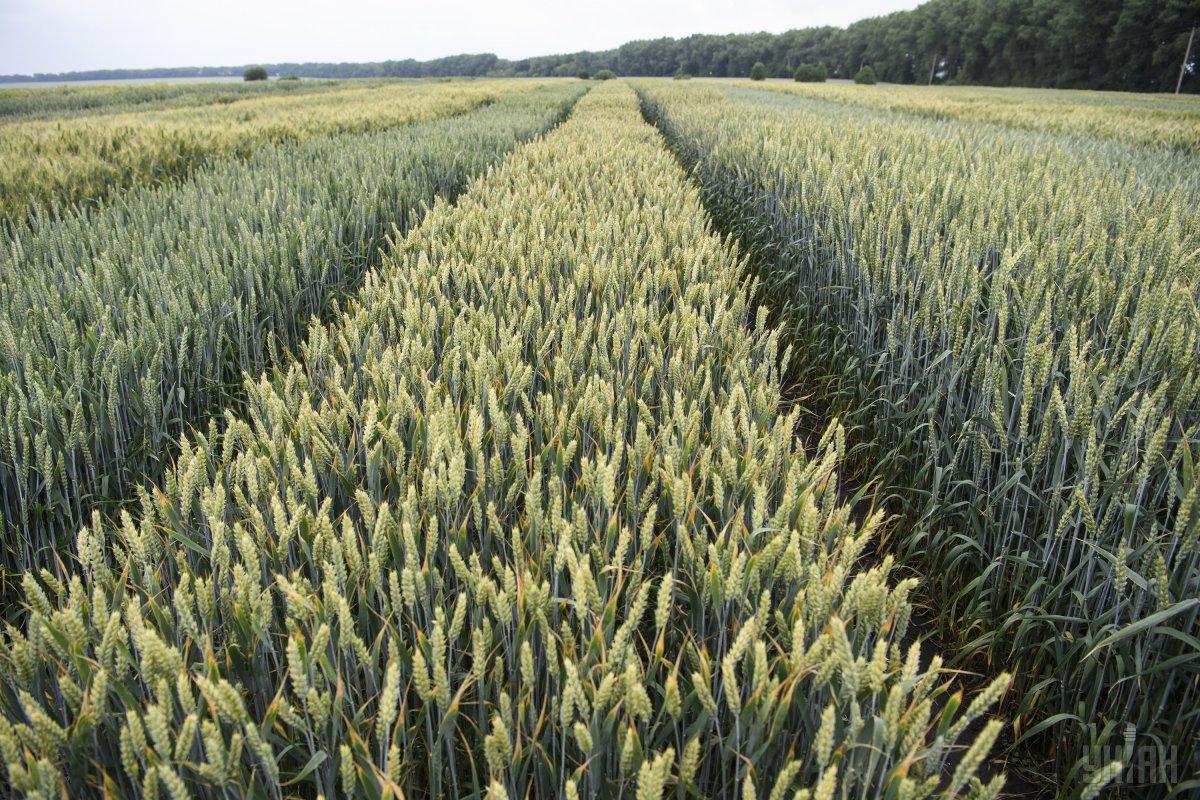 Ukrainian farmers are likely to expand the 2019 sowing area under barley and wheat taking advantage of favourable prices, but reduce the maize sowing area, analyst UkrAgroConsult said on Tuesday.

But it said that maize prices did not show a steady upward trend, and there are more bearish factors in the maize market in the 2018/19 season than in the markets of other cereals.

Areas under winter barley and rye this year will shrink by 54,000 hectares and 13,600 hectares, respectively.

Winter wheat and triticale will account for 85.8% of winter grain crops to be sown this year, the share of winter barley will be 12.1% and that of winter rye will be 2%, experts said.

The past winter was the most successful for winter crops in Ukraine over the entire history of records. The loss of winter crops was less than 0.1%, Ukraine's Agrarian Policy and Food Ministry said.