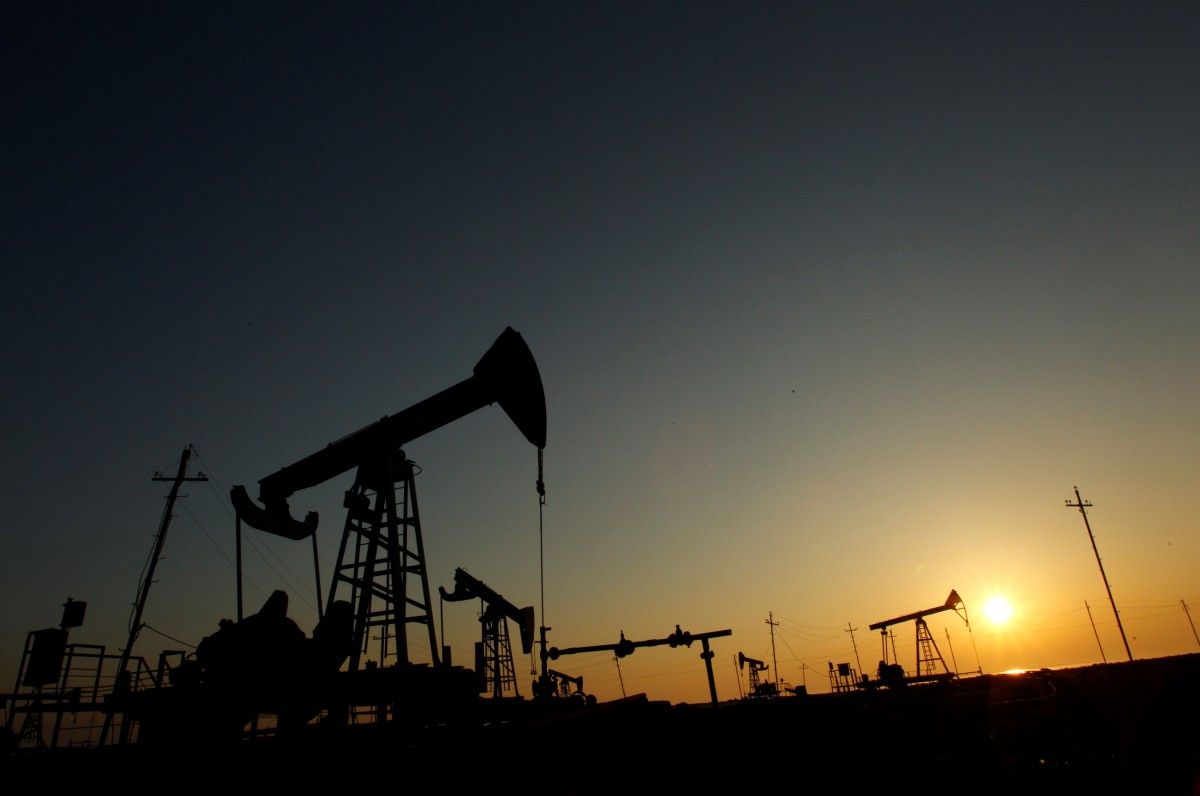 Oil prices could rise towards $100 per barrel by 2019 as U.S. sanctions against Iran tighten markets, commodity merchants Trafigura and Mercuria said on Monday at the annual Asia Pacific Petroleum Conference (APPEC) in Singapore.

Almost 2 million barrels per day (bpd) of crude could be taken out of the market as a result of the U.S. sanctions against Iran by the end of the fourth quarter this year, said Daniel Jaeggi, president of commodity merchant Mercuria Energy Trading, making a crude price spike to $100 a barrel possible, Reuters said.

Ben Luckock, co-head of oil trading at fellow merchant Trafigura said crude oil prices could rise to $90 per barrel by Christmas and to $100 by the New Year as markets tighten.

World oil demand will peak at 104.4 million barrels per day (bpd) in the mid-2030s, up from just below 100 million bpd currently, as new technologies gradually eat into oil use, China's Unipec said on Monday.

This in turn will slow growth in global oil refining capacity, which is set to hit 5.6 billion tonnes per year in 2035, he said.

"We believe 2018-2035 will be the last cycle of global refining capacity expansion. After 2035, it is difficult to see large-scale refining projects in construction, except for some small upgrade projects and petrochemical projects," said Chen.

Unipec is the trading arm of Asia's largest refiner Sinopec.

On Monday, September 24, oil prices rose as U.S. markets tightened just weeks ahead of Washington's plan to impose new sanctions against Iran, with major traders and banks expecting prices to rise over $90 per barrel in coming months, Reuters said.

If you see a spelling error on our site, select it and press Ctrl+Enter
Tags:USAcrudeoilsanctionsBrentChinaIranWTI