The United States from November 4 will target Iran's oil exports with sanctions. 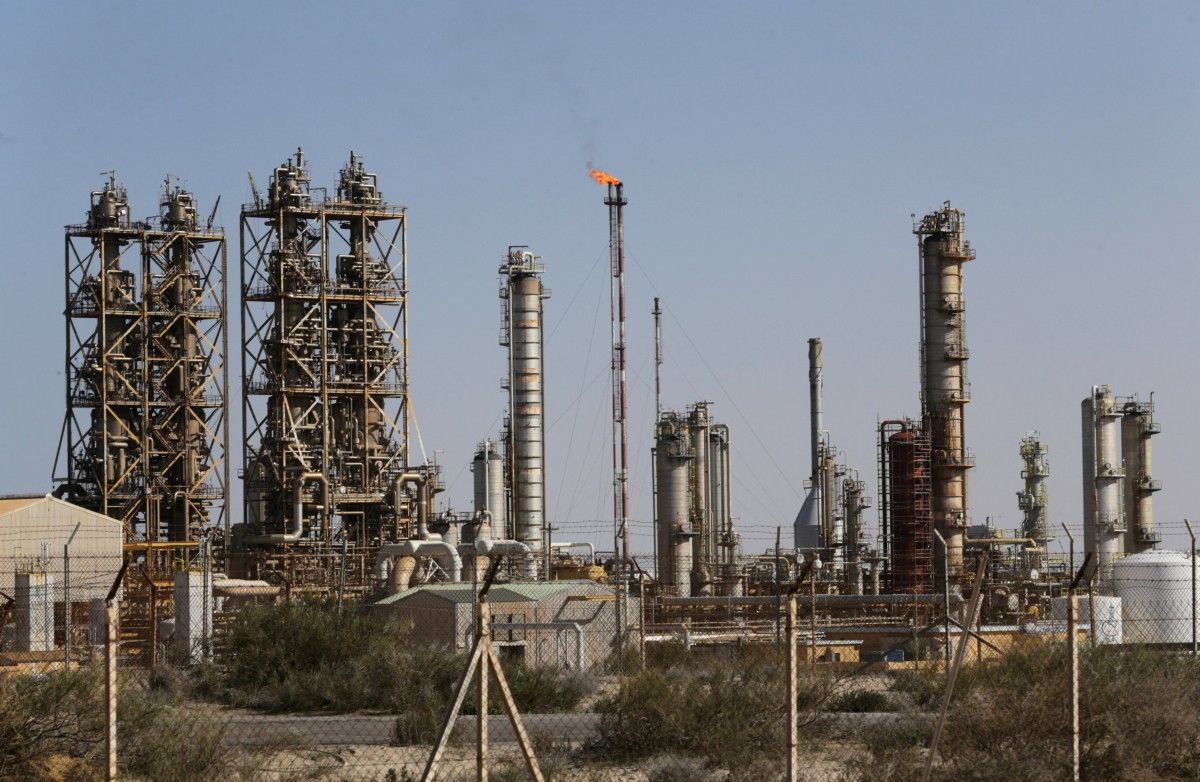 Oil prices on Tuesday were holding just below four-year highs hit in the previous session, as looming U.S. sanctions against Iran and unwillingness by the Organization of the Petroleum Exporting Countries (OPEC) to raise output supported the market.

The United States from November 4 will target Iran's oil exports with sanctions, and Washington is putting pressure on governments and companies around the world to fall in line and cut purchases from Tehran.

Read alsoReuters: Oil prices could rise to $100 a barrel by 2019, warn merchants

OPEC+ is the name given to the group of oil producers, including non-OPEC supplier Russia, that agreed to curtail output starting in 2017.

While Britain, China, France, Germany, Russia and Iran on Tuesday said they were determined to develop payment mechanisms to continue trading despite the sanctions by the United States, most analysts expect Washington's actions to knock between 1 million and 1.5 million barrels per day (bpd) of crude oil supplies out of markets.