Designed by Lviv Armour Vehicle Factory in western Ukraine, "Lev" is based on the Soviet T-72 tank. 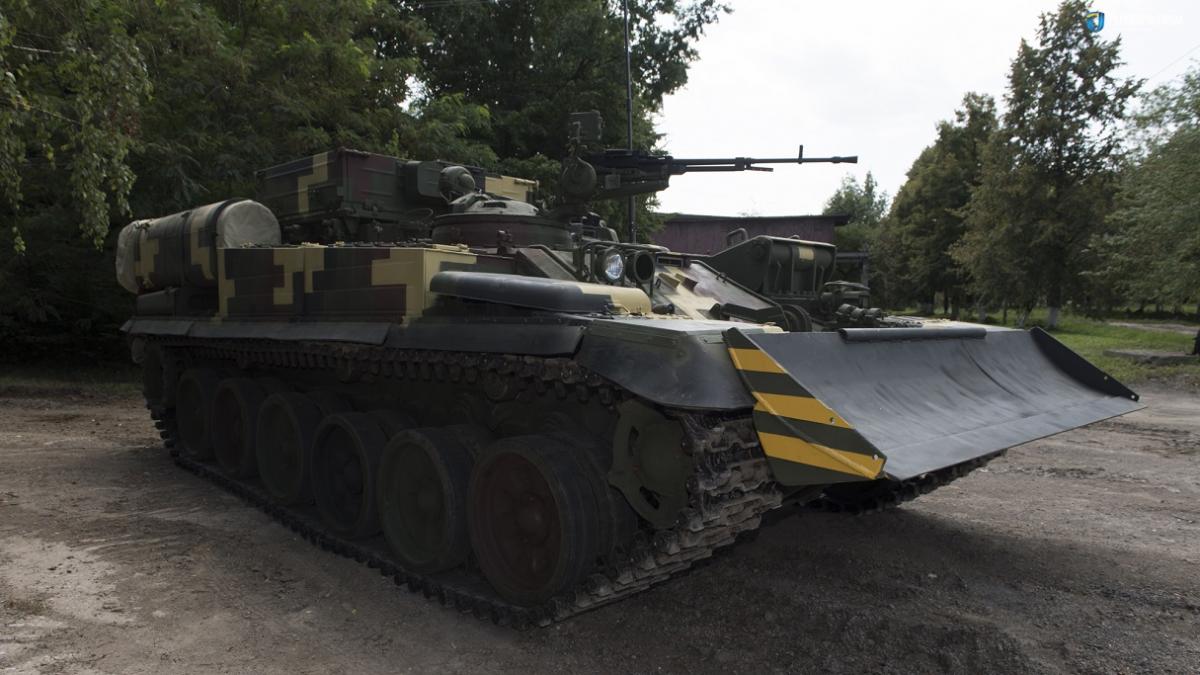 Ukraine has conducted the successful test of a new armored recovery vehicle "Lev," which could be used for towing and repairing battle-damaged military equipment in combat conditions, the country's state defense conglomerate Ukroboronprom said Tuesday in a statement.

Designed by Lviv Armour Vehicle Factory in western Ukraine, "Lev" is based on the Soviet T-72 tank. It is equipped with a crane, which is capable of lifting up to 12 tons of freight, a 200-meter-long towing cable, and electric welding gear, according to Xinhua.

The vehicle is also fitted with a cargo platform for transporting spare parts for the damaged military hardware and a 12.7-millimeter-caliber machine gun for self-protection.

The three-seat vehicle can reach a top speed of 60 km per hour and has a range of 460 km without fueling on the unpaved road. 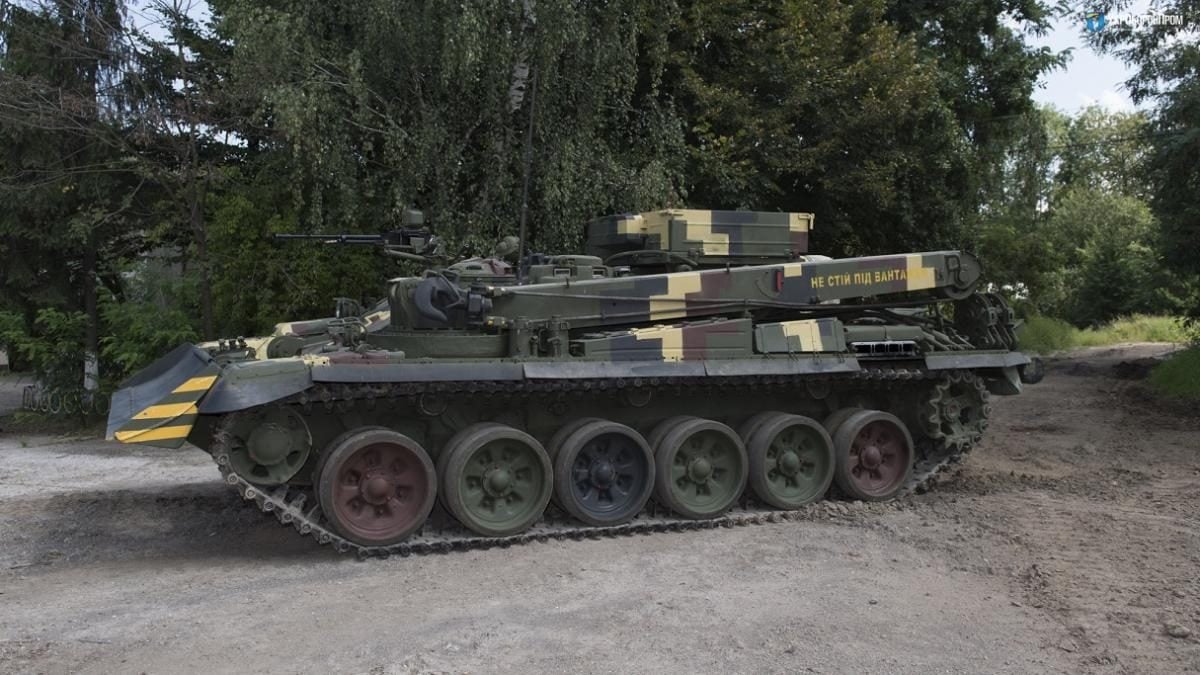 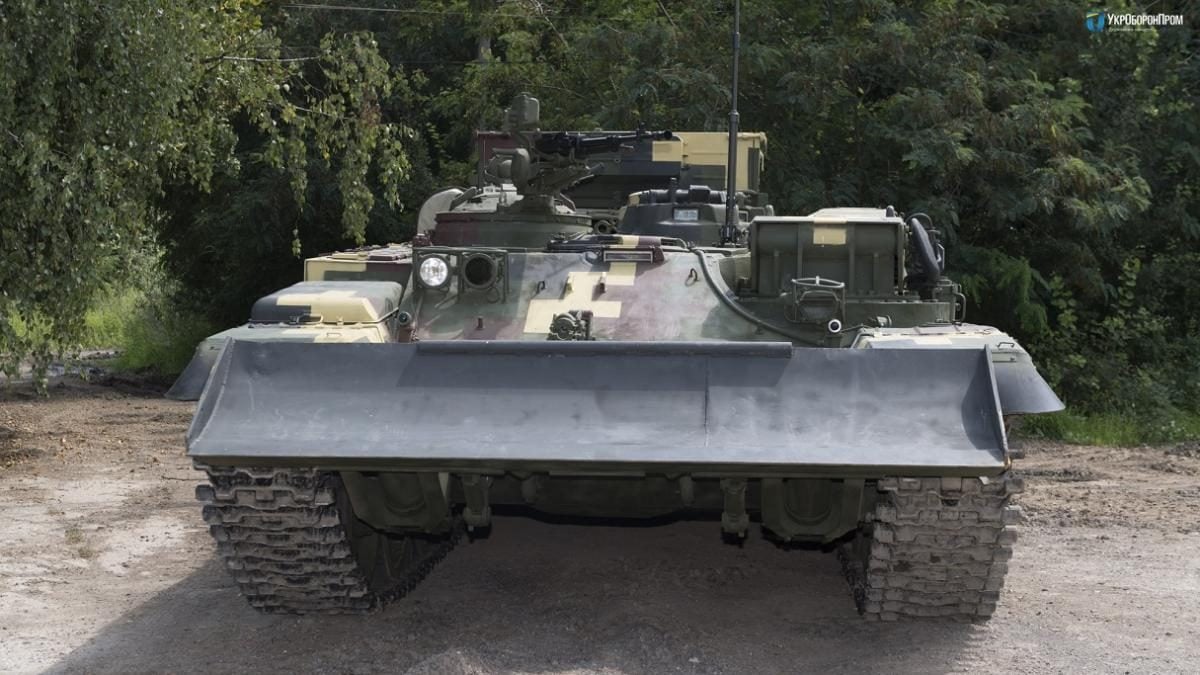 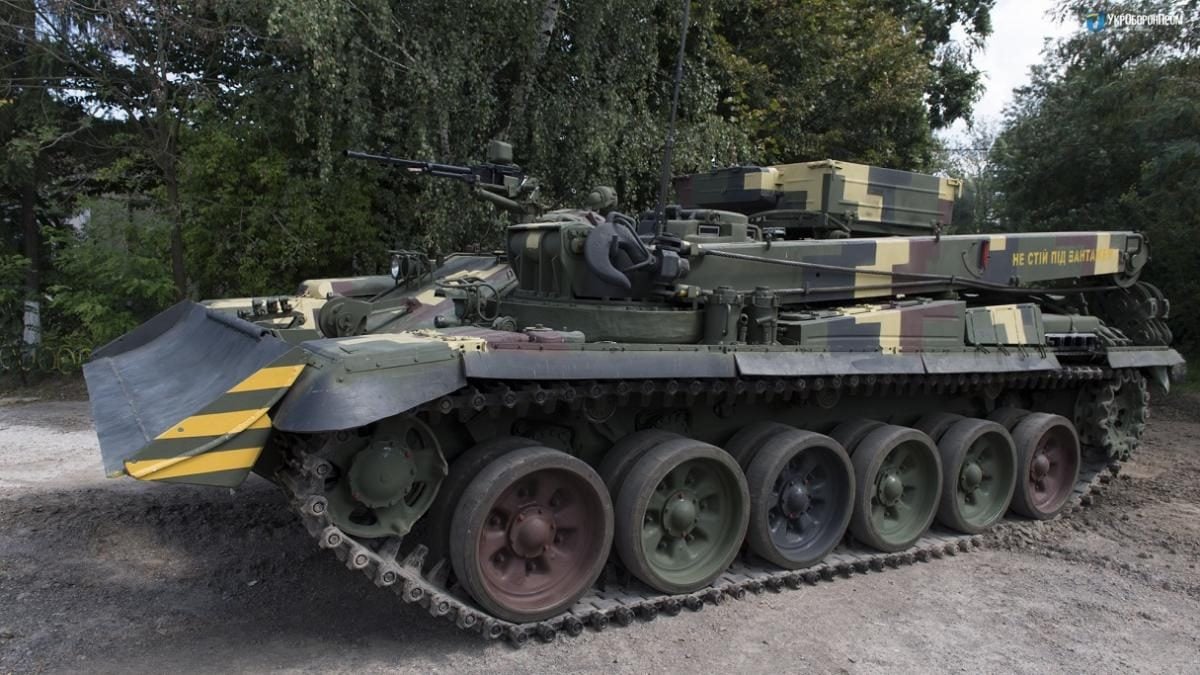 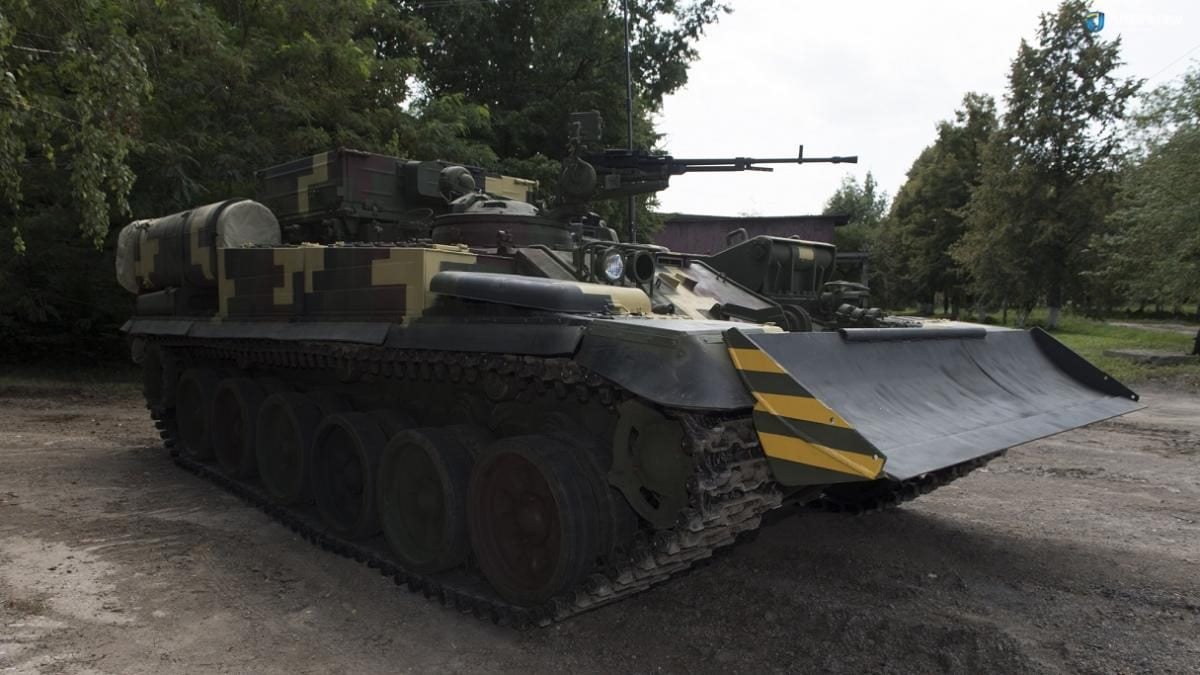 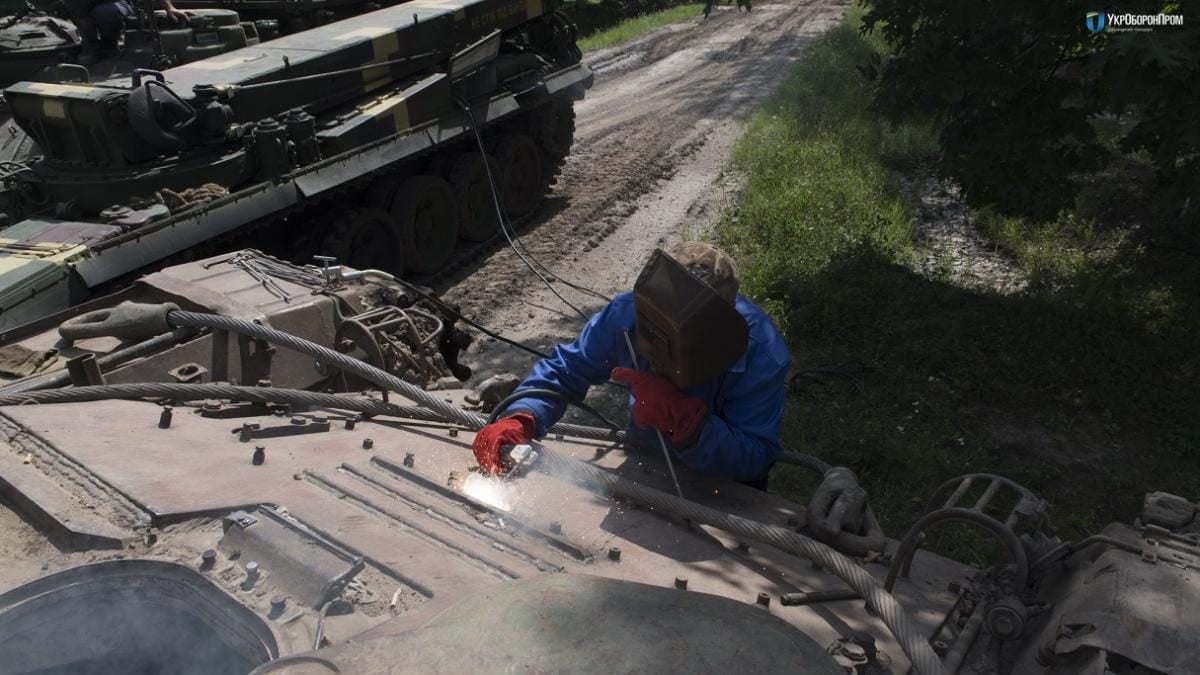 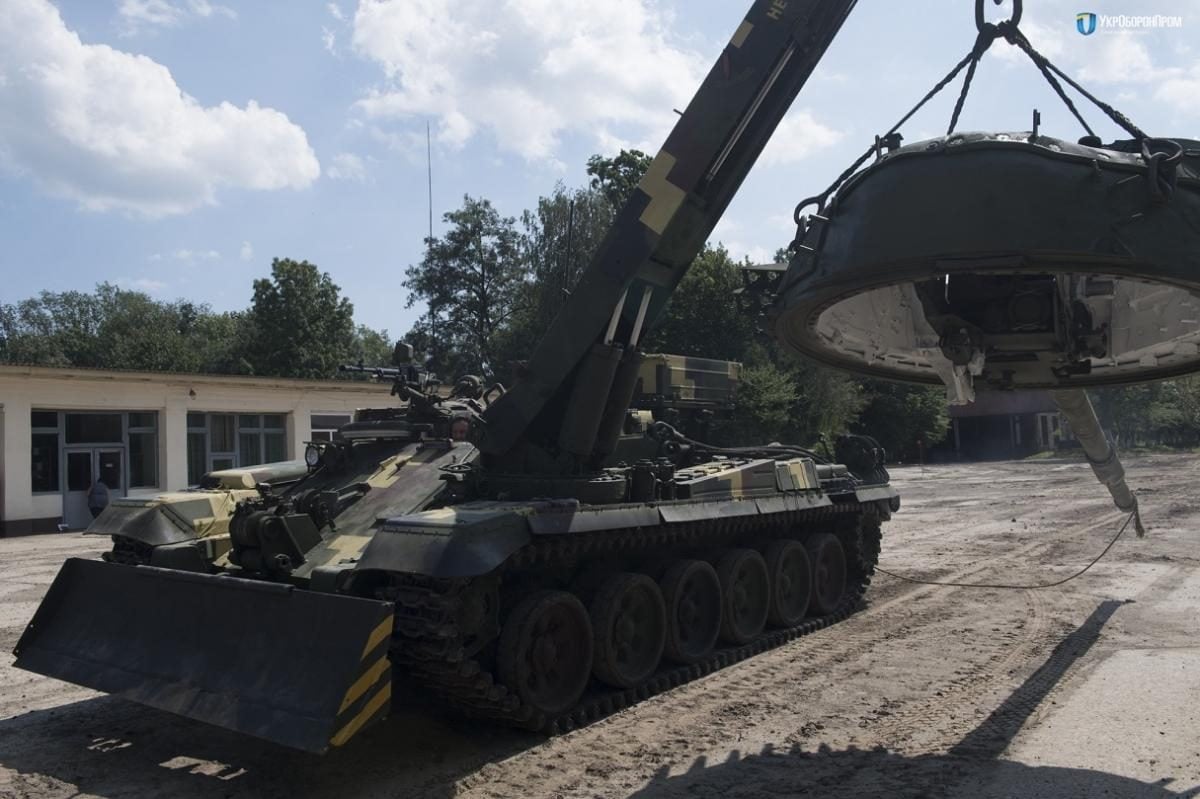 © ukroboronprom.com.ua
If you see a spelling error on our site, select it and press Ctrl+Enter
Tags:Ukrainetestmilitaryequipment