At its 2018 peak, Iran exported around 3 million barrels per day (bpd) of crude oil, equivalent to 3 percent of global consumption. 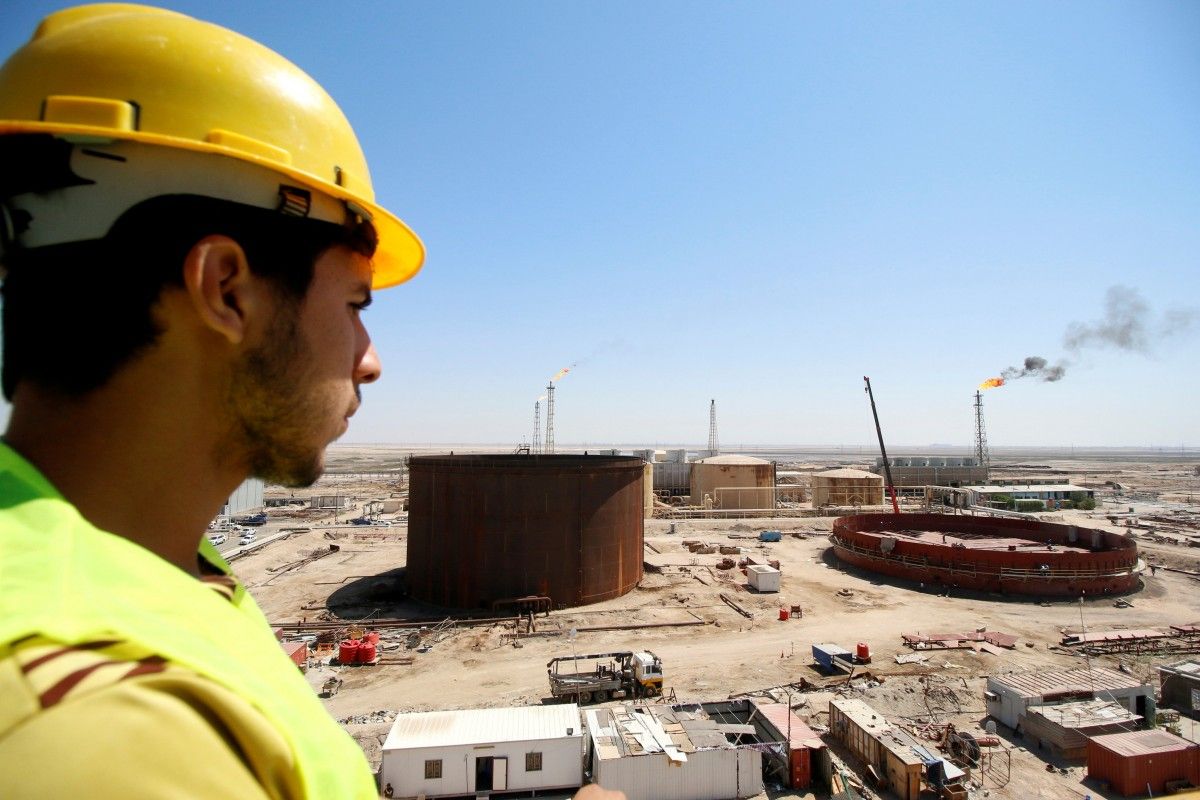 Oil prices rose by 1 percent on Thursday as investors focused on the prospect of tighter markets due to U.S. sanctions against major crude exporter Iran, which are set to be implemented in November.

Front-month Brent crude futures LCOc1 were at $82.17 per barrel at 0133 GMT, up by 83 cents, or 1 percent from their last close, just off Tuesday's four-year highs, Reuters said.

"We view that crude market risks are heavily skewed to the upside and whilst we are not explicitly forecasting Brent to rise to $100 per barrel, we see material risks of this coming to fruition," Japanese bank Mitsubishi UFJ Financial Group said in a note to clients.

At its 2018 peak, Iran exported around 3 million barrels per day (bpd) of crude oil, equivalent to 3 percent of global consumption.

Shipping data shows Iran September exports fell to around 2 million bpd as buyers around the world bow to U.S. pressure and cut imports.

The Organization of the Petroleum Exporting Countries (OPEC) has little spare capacity to make up for an expected shortfall in Iranian exports.