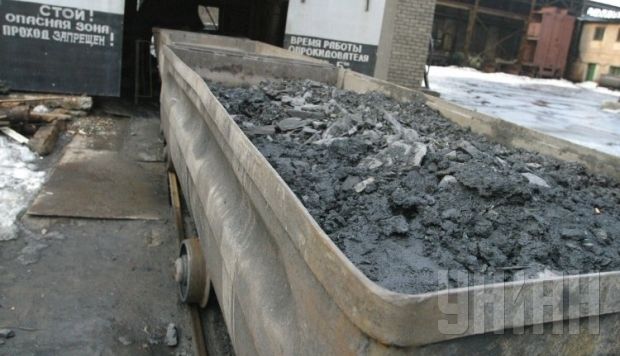 As stated in the report of the OSCE’s Special Mission in Ukraine on the OSCE Web site, this is the largest number that mission observers have recorded since the beginning of the mission in July.

The OSCE said the increase may be associated with the approach of the New Year holidays. It said people were crossing the border alone or in groups, both to and from Russia. According to the OSCE, most crossings occur at the Donetsk border checkpoint. It said that it witnessed an increased number of people wearing St. George ribbons, which are usually worn by persons who are pro-Russian.

The OSCE observers also reported an increase of border crossings cars with Donetsk and Luhansk People’s Republic stickers placed over the Ukrainian flag on their license plates.

The observers also said that during the last week they recorded a large number of trucks carrying coal from the Luhansk region into Russia – two or three shipments a day. According to the observers, when entering Ukraine from Russia, the trucks were seen to be empty.

Ukraine, which is suffering from acute energy shortages, has accused Russia of illegally shipping coal from Ukraine’s Donbas to Russia. Ukraine has had to import coal in order to fuel its heat and power stations.

In general, according to the OSCE observers, the situation at the two checkpoints remained calm.

The OSCE said it has still been unable to carry out its full mandate at the Gukovo and Donetsk border crossing points due to a lack of cooperation from Russia.