The request for an extension came from the European Steel Tube Association. 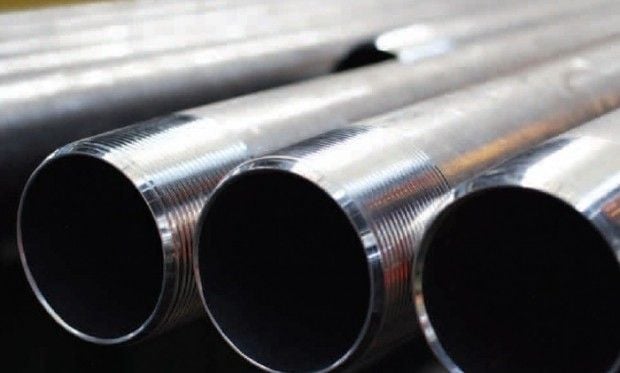 The European Commission said on Wednesday it had extended duties on imported steel and iron pipes and tubes from Russia and Ukraine for another five years.

The EU has 52 trade defense measures currently in place on imported iron and steel products, many of them from China but also extending to other countries, such as Russia, India and Turkey.

The request for an extension came from the European Steel Tube Association (ESTA), which argued that significant quantities of dumped products would arrive if the measures ended.

The sector in Europe employs 13,000 people, with manufacturing in the Czech Republic, France, Germany and Italy.

If you see a spelling error on our site, select it and press Ctrl+Enter
Tags:Europepipes