The restrictions are designed to prevent mass construction in the forested areas. 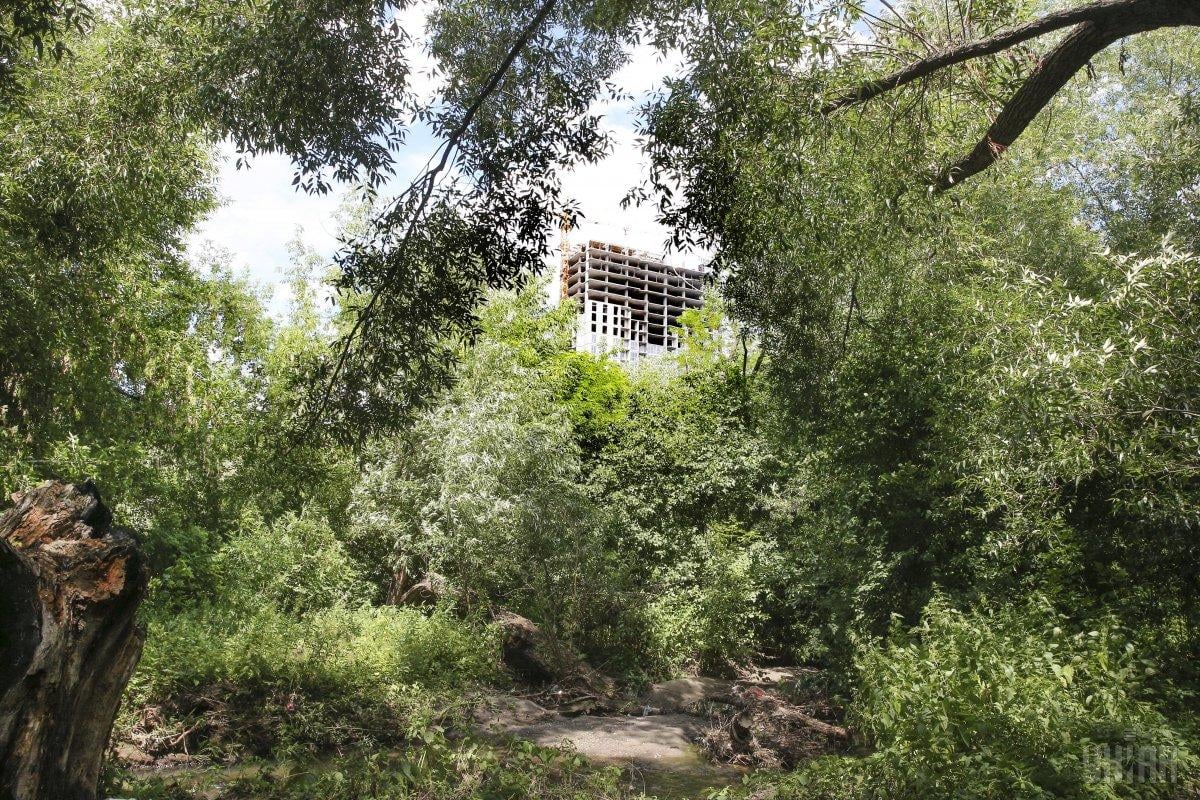 Lev Partskhaladze, Ukraine's deputy minister of regional development, building and housing, wrote on Facebook that the country's new construction norms envisage the introduction of the so-called "green lines", which would limit the area suitable for construction in green spaces, according to Xinhua.

Read alsoGroysman: Ukraine and China to double trade to US$10 bln

The restrictions are designed to prevent mass construction in the forested areas, which play an important role in the environmental protection of the cities, Partskhaladze said.

He said each city will decide independently on the size of the area in green spaces, where the construction would be banned.

If you see a spelling error on our site, select it and press Ctrl+Enter
Tags:restrictionsconstructionforest