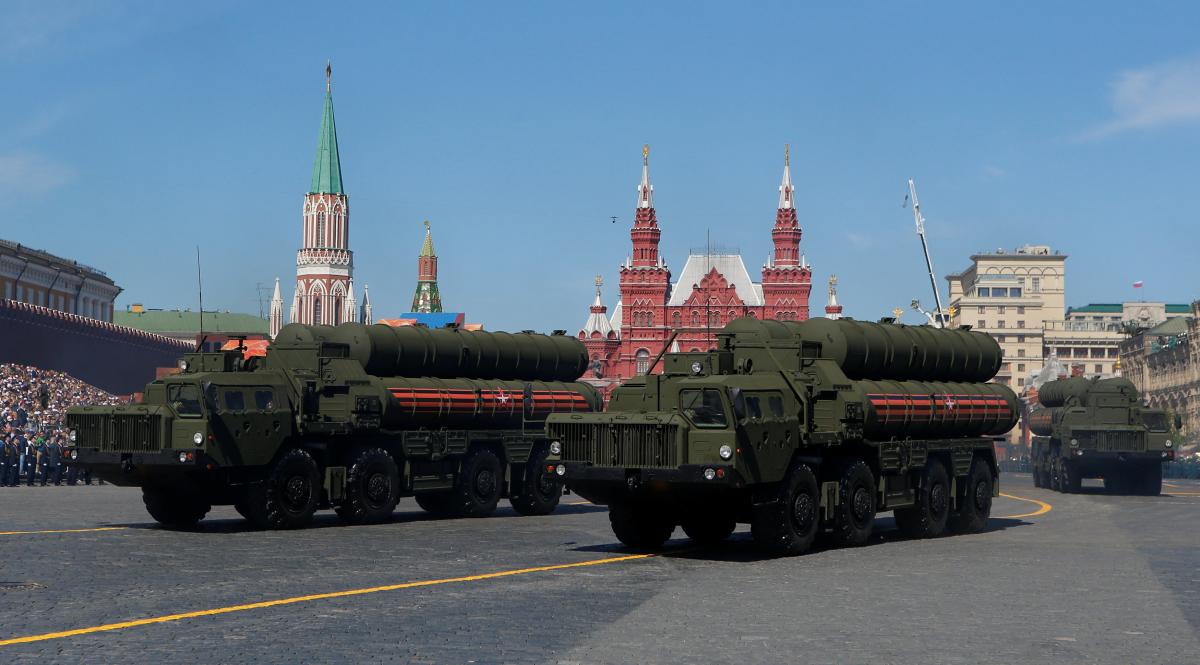 Official sources said the two countries also signed the $5 billion S-400 air defense system deal after talks between the two leaders in Hyderabad House, according to The Times of India.

Talks with President Putin have given new direction to the bilateral strategic partnership, PM Modi said in a press statement after the 19th India-Russia annual summit.

Pacts were also inked in the fields of space, nuclear energy, railways and space.

A crucial MoU was signed between Indian Space Research Organization (Isro) and the Federal Space Agency of Russia 'ROSCOSMOS' on joint activities in the field of human spaceflight programme Gaganyaan.

India and Russia are committed to cooperating in the fight against terrorism, Modi said.

President Putin said the two countries have agreed to step up cooperation in combating the menace of terrorism and drug trafficking.