It comes at a time of sharply increasing investment in renewables in Ukraine. 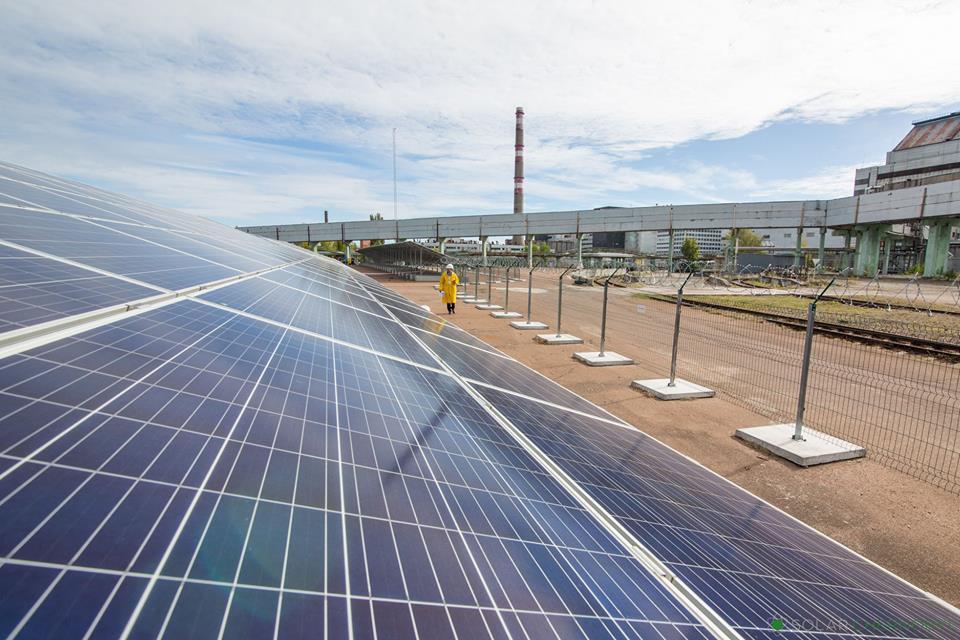 Ukraine unveiled a solar plant in Chornobyl on Friday, just across from where a power station, now encased in a giant sarcophagus, caused the world's worst nuclear disaster three decades ago.

Built in a contaminated area, which remains largely uninhabitable and where visitors are accompanied by guides carrying radiation meters, 3,800 panels produce energy to power 2,000 apartments, as reported by Reuters.

In April 1986, a botched test at reactor number 4 at the Soviet plant sent clouds of nuclear material billowing across Europe and forced tens of thousands of people to evacuate.

Thirty-one plant workers and firemen died in the immediate aftermath of the accident, mostly from acute radiation sickness.

Thousands more later succumbed to radiation-related illnesses such as cancer, although the total death toll and long-term health effects remain a subject of intense debate.

"It's not just another solar power plant," Evhen Variagin, the chief executive of Solar Chornobyl LLC, told reporters. "It's really hard to underestimate the symbolism of this particular project." 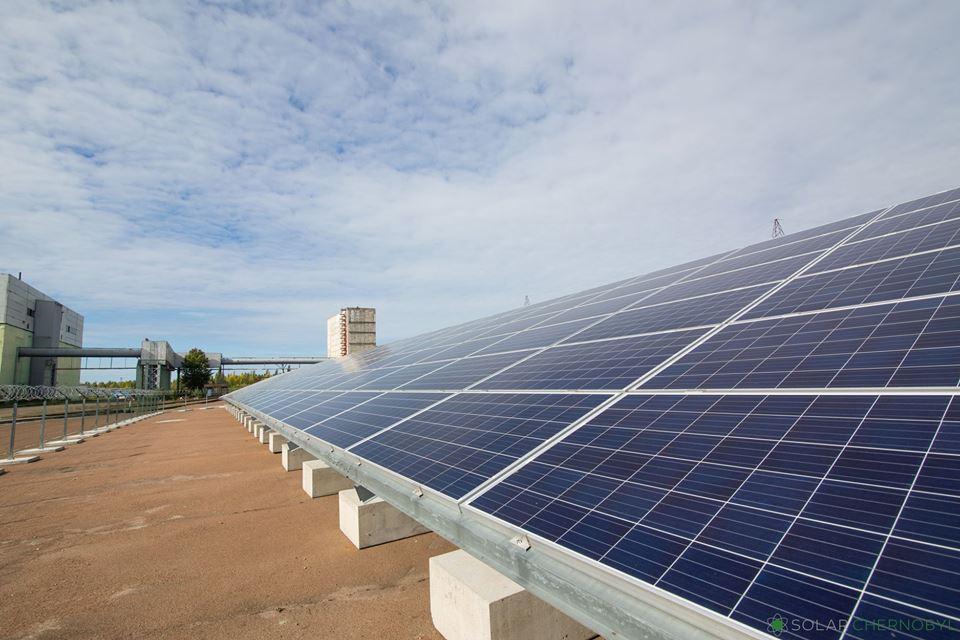 The one-megawatt solar plant is a joint project by Ukrainian company Rodina and Germany's Enerparc AG, costing around 1 million euros ($1.2 million) and benefiting from feed-in tariffs that guarantee a certain price for power.

It is the first time the site has produced power since 2000, when the nuclear plant was finally shut down. Valery Seyda, head of the Chornobyl nuclear plant, said it had looked like the site would never produce energy again.

"But now we are seeing a new sprout, still small, weak, producing power on this site and this is very joyful," he said.

Two years ago, a giant arch weighing 36,000 tonnes was pulled over the nuclear power station to create a casement to block radiation and allow the remains of the reactor to be dismantled safely.

It comes at a time of sharply increasing investment in renewables in Ukraine. Between January and September, more than 500 MW of renewable power capacity was added in the country, more than twice as much as in 2017, the government says.

Yulia Kovaliv, who heads the Office of the National Investment Council of Ukraine, said investors want to reap the benefits from a generous subsidy scheme before parliament is due to vote on scrapping it in July next year.

"Investors expect that in the renewable energy sector facilities launched before 2019 will operate on the current (beneficial) system of green tariffs," she told Reuters on the sidelines of a conference in Odesa in September.

"And that is why investors want to buy ready-to-build projects in order to complete construction before that time." 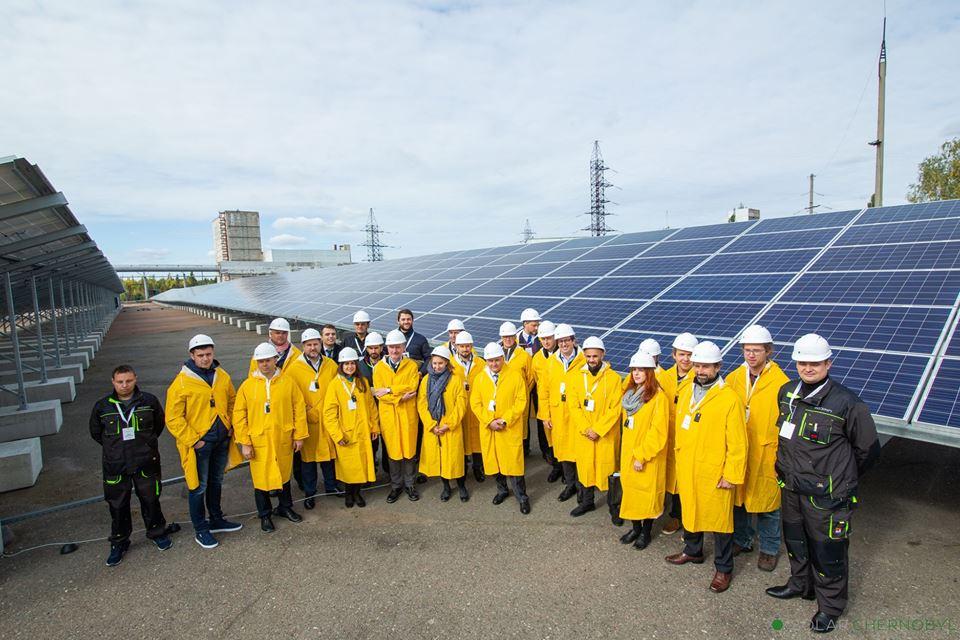