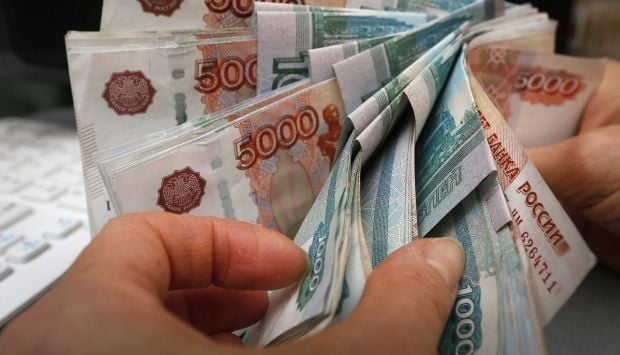 As of 1200 on Tuesday in trading on the Moscow stock exchange the euro exchange rate against the ruble had risen by 3.88% to RUB 75.52.

The dollar exchange rate has soared by 4.19%, to RUB 63.40 to the dollar, Russian newspaper Gazeta.ru reported.

As UNIAN reported earlier, the official dollar exchange rate the Bank of Russia set for the period of New Year and Christmas holidays stands at RUB 56.24 to the dollar, the euro rate is RUB 68.37 to the euro.

The ruble’s decline against other major currencies started in 2014, but the most significant drop began in the fall of 2014 on the backdrop of a plunge in world oil prices. Another factor that has contributed to the weakening of Russian currency was imposition of sanctions against the Russian Federation by the United States, the European Union and several other countries in connection with the conflict in Ukraine.