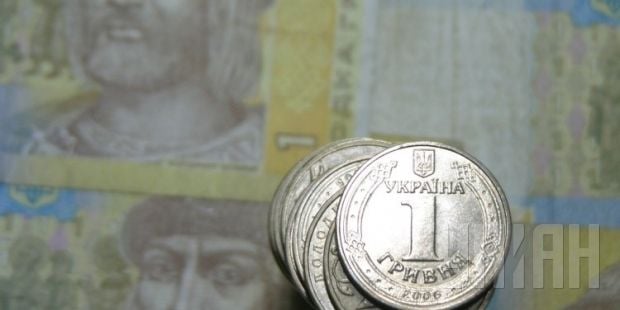 In December 2014, excluding the occupied Crimea and Sevastopol, monthly inflation accelerated from 1.9% to 3% compared to November 2014,

Only the prices of vegetables saw a downward tendency on an annual basis, at 10.6%.

In her year-end press conference in December, Governor of the National Bank of Ukraine Valeriya Gontareva reported that based on the results of 2014, the NBU forecasts inflation in 2015 at the level of 17-18%.

She said the inflation would be fueled by increases in state regulated tariffs aimed at containing the budget deficit and smoothing out fiscal imbalances at the state oil and gas company Naftogaz Ukrainy.