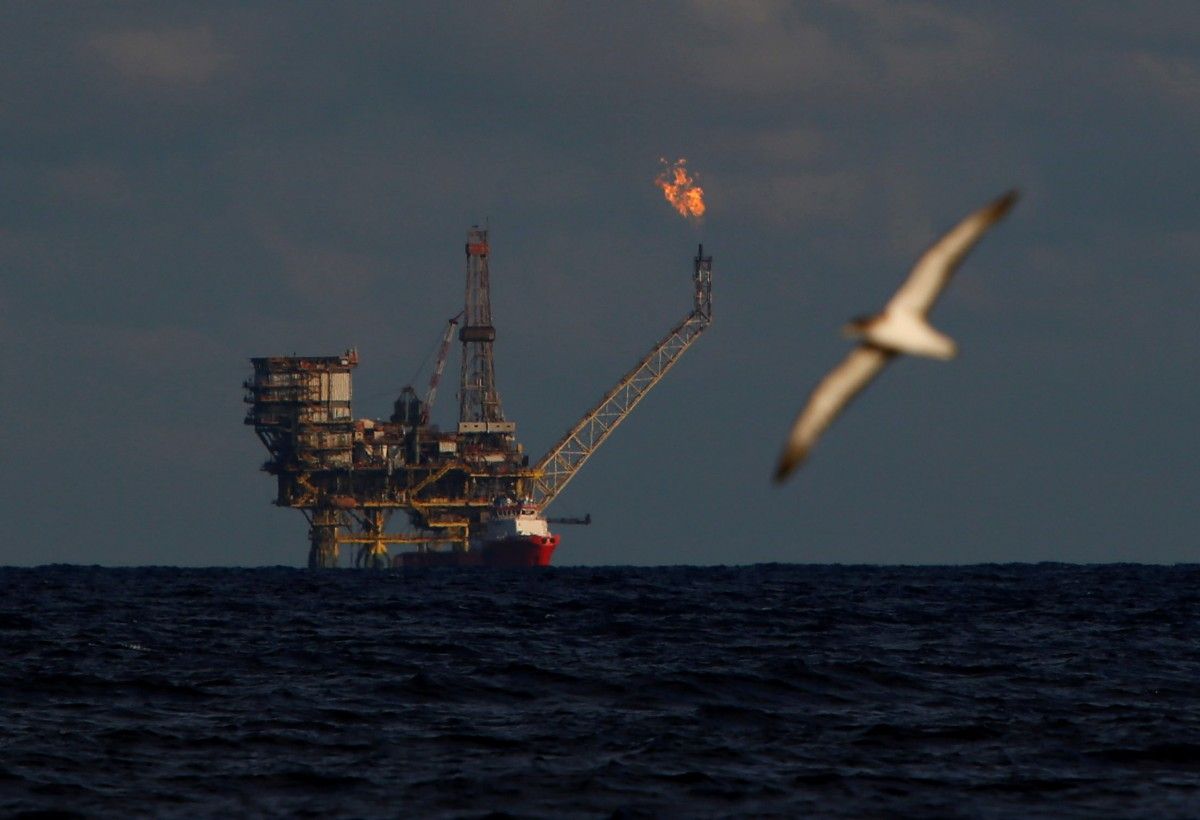 Oil prices fell to two-week lows on Thursday as they extended big losses from the previous session amid a rout in global stock markets, with oil also taking a hit from an industry report showing U.S. crude inventories rose more than expected.

Supply worries also eased as Hurricane Michael likely spared oil assets from significant damage as it smashed into Florida, even as it caused at least one death, injuries and widespread destruction, Reuters said.

Stocks on major world markets slid to a three-month low on Wednesday, with the benchmark S&P500 stock index falling more than 3 percent, its biggest one-day decline since February.